11.04.19
Les Colognes Louis Vuitton is a vivid lineup of West Coast-inspired fragrances, tailored to no specific gender in mind, but curated for the sun-loving adventurer

Louis Vuitton's new unisex fragrance collection, the Les Colognes, is inspired by a very surprising geographical location that's synonymous with great beaches, surfers, and an appetite for adventure: California, the sun-kissed state along the West Coast. Master Perfumer Jacques Cavallier Belletrud had a notion to encapsulate the scent of a never-ending summer, from the colours of the sunset to the beckoning light of dawn.

“I dreamed of creating a perfume with airiness. Locating the sensitive frontier between a pleasant but fleeting summer eau and the permanence of a perfume that expresses itself on the skin over time," says Belletrud. "Sun Song, Cactus Garden and Afternoon Swim are the colours of summer and of endless summer nights which they extend because I created them with the same respect as great perfumes, with rare and natural raw materials whose qualities are exceptional. These are perfumes of light, with notes that burst to reveal all their inherent naturalness.” 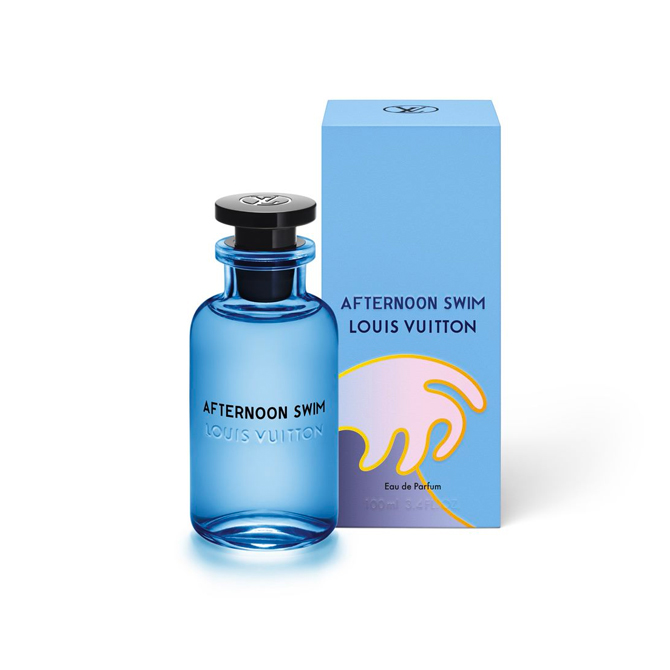 You'll like Afternoon Swim if you love: Citrus anything and the smell of the ocean

This eau de parfum is a tribute to the orange—a groundswell of citrus including mandarin and orange makes waves, with a dash of bergamot to let the mandarin stand out. “The orange is from Sicily; it’s saturated with juice, like an explosion of vitamins that create a sensation of immense freshness...The combination of these three notes has great magnetic powers,” says Belletrud. 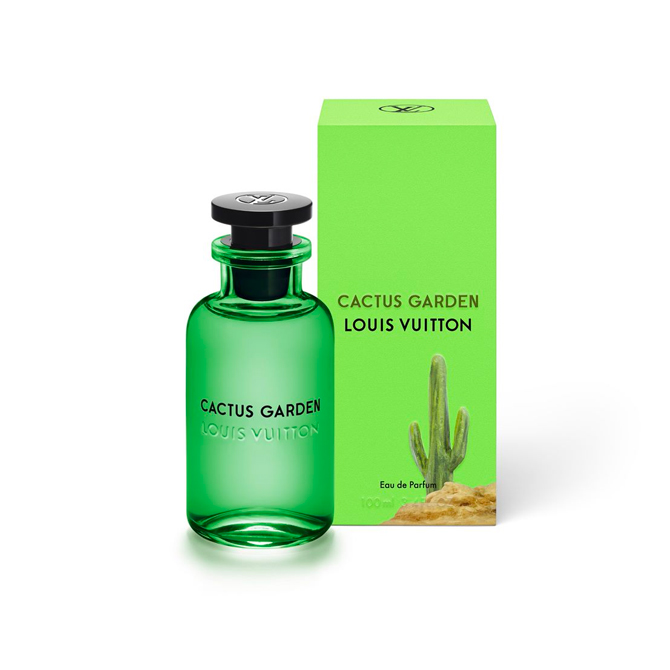 You'll like Cactus Garden if you love: The smell of a freshly-mown lawn, herbal/green scents, smoky notes

The outstanding note of Cactus Garden is yerba maté—an evergreen tree native to South America, known for leaves that's commonly incorporated in herbal drinks. “The maté is the central element, a note I love for its slightly smoky quality and the complexity it expresses in its tropical forest ambiance,” says Belletrud. This cologne is a melange of what you'd scent while lounging in a patio under the Californian sun. Calabrian bergamot and lemongrass add a burst of energy to the sizzling fragrance. 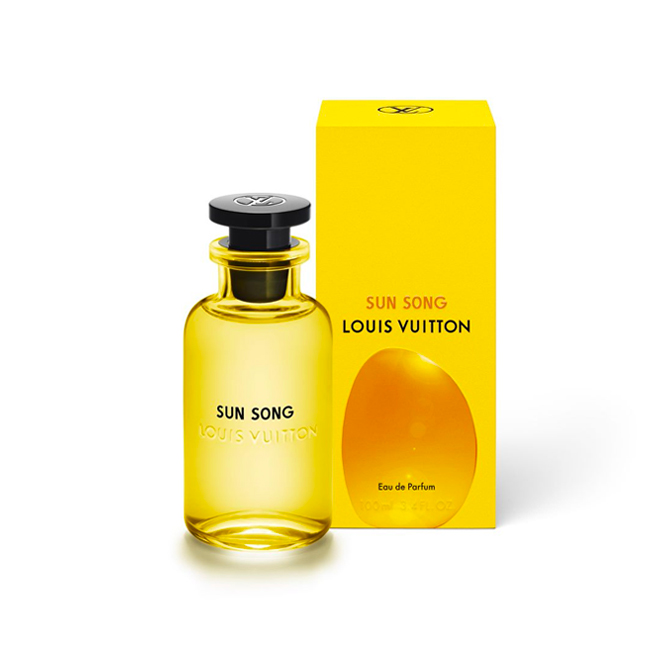 You'll like Sun Song if you love: First light, the smell of summer—sand, sea, and sun-soaked skin

Ever wondered what the smell of a ray of sunlight could be like? Sun Song is that, coupled with a heavy citrus redolence—think a radiant composition comprising a dash of musk to juxtapose the freshness. “Citron brings an incisive accent while the musks are like a caress. It’s a Grasse native’s dream to work with orange blossom in its noblest extracts — neroli, orange blossom absolute and the vivacious essence of petitgrain,” says Belletrud.