What do these two award-winning female directors think of the Malaysian film industry?

This is how they roll

19.09.19
On the heels of 2019's SeaShorts Film Festival, we interview two talented filmmakers, Tan Chui Mui and Amanda Nell Eu, to get the lowdown on local cinema and under-utilised Malaysian privilege 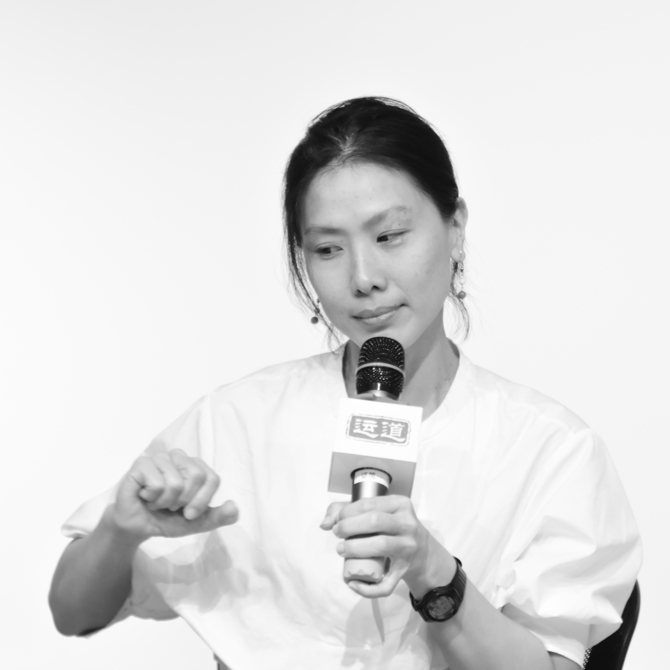 "My earliest film experience was watching black and white Indian movies on television every Saturday afternoon. There was a lot of singing and dancing and it was easy for a five-year-old to differentiate the good guys from the bad. I didn't dream of becoming a director or an actress, but I wanted to become Indian.

Very soon, I realised that was an impossible dream."

Meet Tan Chui Mui; a Malaysian who put her impossible dream aside to pursue a career in filmmaking. Despite having studied and taught film at university, she attributes her start to combining elbow grease with a group of contemporaries whose passion and naïveté matched her own. Since then, Chui Mui has secured awards and jury experience at Busan, Rotterdam, Vladivostok, Oberhausen, and Clermont-Ferrand—each one a film festival worth noting. 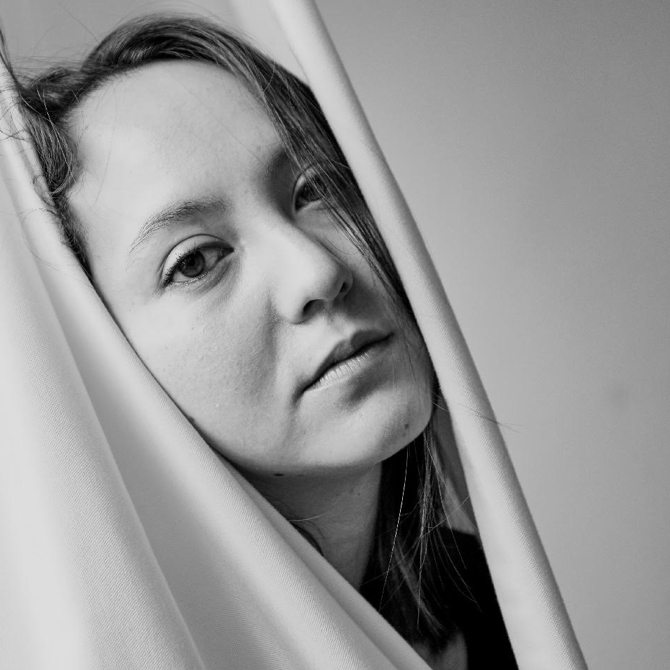 "I wanted to tell stories about our most famous female monsters; so one of my films is about a "pontianak" who was a teenager, and the other features a "penanggalan" who was a maternity ward nurse. I have a dark sense of humour about these things, which is probably why my films don't end up being scary. I love and empathise with my characters so much; I want my audience to love these monsters as much as I do."

This is Amanda Nell Eu; another Malaysian director whose star is in gleaming ascendency—a paradoxical contrast to her darker genre of choice. Following a habit of annoying her graphic design tutors with a barrage of animation and film submissions, Amanda relented and enrolled in film school. She's an alumna of the London Film School, Berlinale Talents Campus, and Locarno Filmmakers Academy; and has a growing number of accolades under her belt.

We probed Chui Mui and Amanda on a myriad of topics for a better look into their world of filmmaking. Here's what they had to say:

A: I think everything that happens in your life forms part of your identity. I feel lucky to have lived in both Malaysia and the UK, and also for my mixed heritage.

It doesn't mean that you have to live somewhere else for a certain amount of time, but I think it's important for filmmakers to step outside of their own cultures and industry practices. I urge young filmmakers to attend film festivals, international labs, and workshops, and learn from other filmmakers from all around the world. When I started doing that, I grew a lot and became more secure in my identity as a filmmaker. 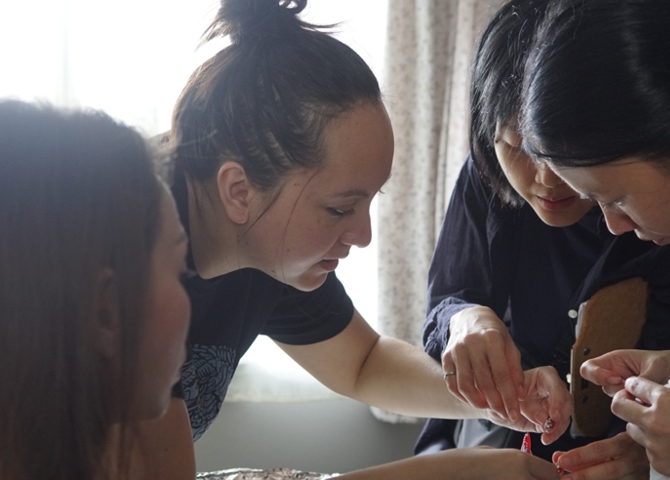 CM: I think a good way to learn from other directors is to become their cinematographer, editor, or actor. You can quickly learn how others direct.

When I was teaching at MMU, a friend, Amir Muhammad, was also curating a programme called "Malaysian Shorts" at Kelab Seni Filem Malaysia. It was the most important platform for any new filmmaker at that time. From there, we formed a group of friends who helped and supported one another. We took turns filling all the different roles needed to make films—from producer to actor. It was the best film school. 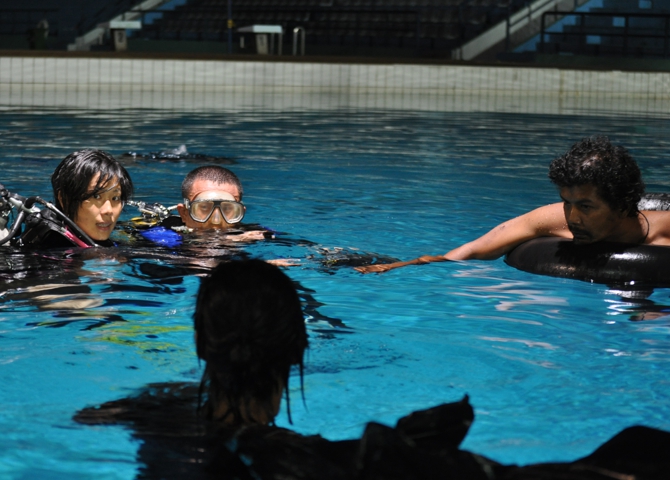 ON MALAYSIAN CINEMA AND REGIONAL TIES

A: When I returned to Malaysia, I found my identity and voice within local myths and folktales. These stories have lasted for a very long time. For them to still exist today must mean they are pretty good stories that still ring true with how we live as a society today.

Being a Malaysian filmmaker also means that I am a South East Asian filmmaker. I love that I belong in this family. We have a pretty unique voice that deserves to be seen by everyone. It's a pity that in Malaysia, many of us still haven't opened up the possibilities of forming co-productions with other countries, which encourages collaboration, and garners a wider audience. Having said that, it does remain tricky to figure it out in this region, since so many countries speak different languages. In the meantime, I'll be cheesy and say the language of cinema is universal! 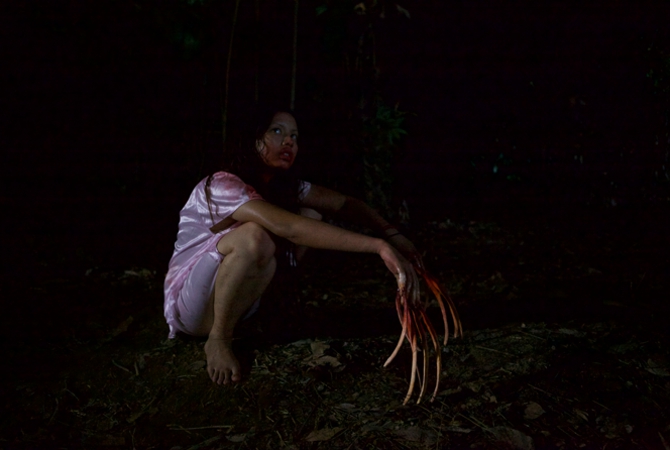 CM: The local industry tends to lean towards Malaysian-ised remakes of blockbusters—they're easier to market and sell. It happens all over the world. It is not that mainstream films are not deserving of the attention they get. Successful commercial movies can cultivate a healthy industry that enables filmmakers to develop their skills, make a living, and in turn, independent films can grow.

Unfortunately, we do not have a large enough market for films nor a successful industry. A clear sign that the trade isn't mature is that there are too many people wanting to become directors, but not enough are choosing to be producers, assistant directors, and scriptwriters. There are no film schools that teach producing.

Being Malaysian actually comes with the privilege of exposure to many cultures. It makes us more open-minded, humorous, and adaptable. Everyone is already imitating Hollywood, what makes our version any different? At a film festival, juries and audiences are not interested in the familiar; they're looking for something authentic. 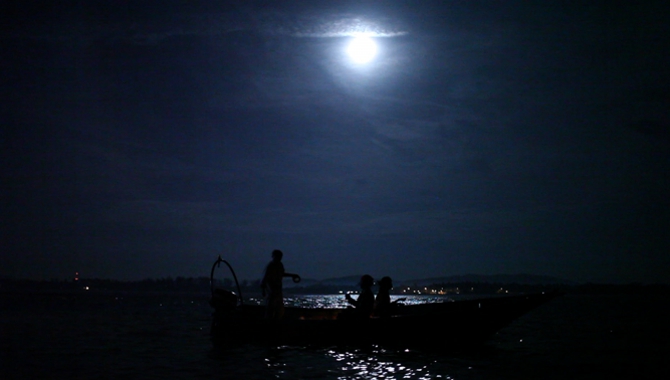 ON TECHNOLOGY AND FILM

CM: Technology always changes content creation. But we need to be aware that technology also changes our ways of living and thinking. It changes our relationships and the way we see the world.

Google Photos now has the ability to make short films from the photos and videos I've captured on my phone. And the editing makes sense. I believe artificial intelligence has not only written scripts and edited films, but also make them. Streaming platforms like Netflix are probably telling filmmakers how to write their scripts based on the big data collected. In essence, making films under the "direction" of some powerful machine, one that knows the viewing preferences of audiences. For example, it might tell you that certain plot twists might make 67 percent of Asian women stop watching, while 57 percent of Asian men will resume. Or perhaps, if you want to create a hit in Asia, you'd need to have your character designed as such, or the plot like this.

Of course, this is all my imagination. I worry. Are we making better films than AI? 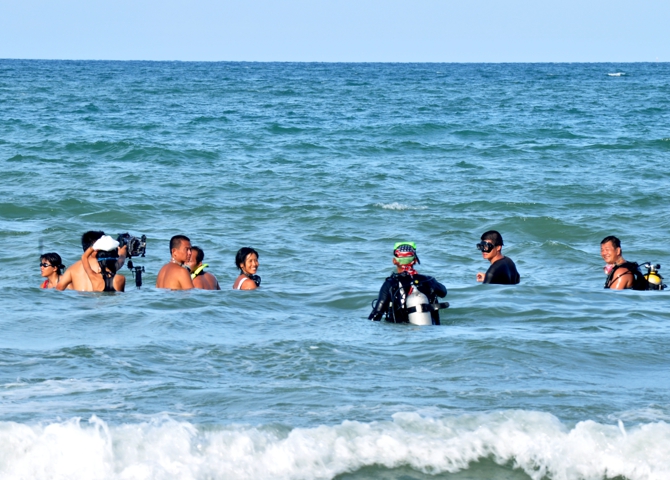 A: I have yet to see something fresh and new, like a slap in the face. I have a feeling something incredible will come out of this widespread access to movie-making and creative tech but I just haven't seen it yet. The old form of cinema and sitting in a cinema hall with an audience is still so magical to me.

I sometimes teach at university part-time and I am shocked that most students only watch films on Netflix, just because it's easier. I feel like they are missing out on so much more; not every film is available on Netflix. But who knows, maybe they are all accessing something else that I've never seen before either. Time will tell, I guess. 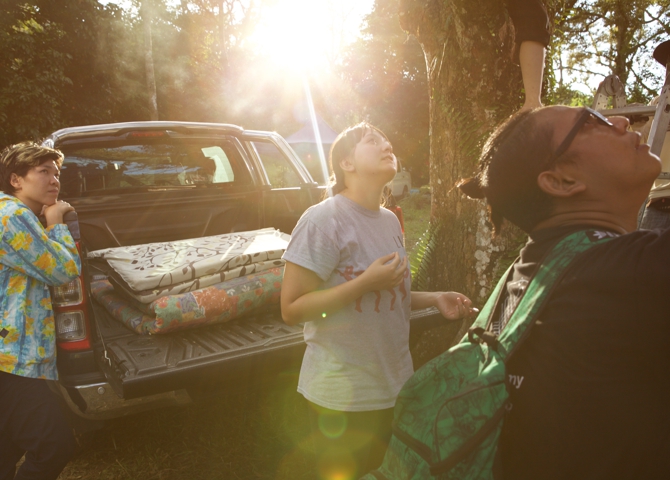 CM: A good place to start developing a taste for alternative cinema is reading. Here are some writers I recommend: Gabriel Garcia Marquez, Milan Kundera, Anton Chekov, and Franz Kafka.

A: Find a genre that you really love and then, within that genre, watch many different films that use the genre—it's how I started. Even if it's rom-com, maybe you can discover some that are in another language, or one that was successful in the festival circuit. And read about films; there is so much importance in film criticism. 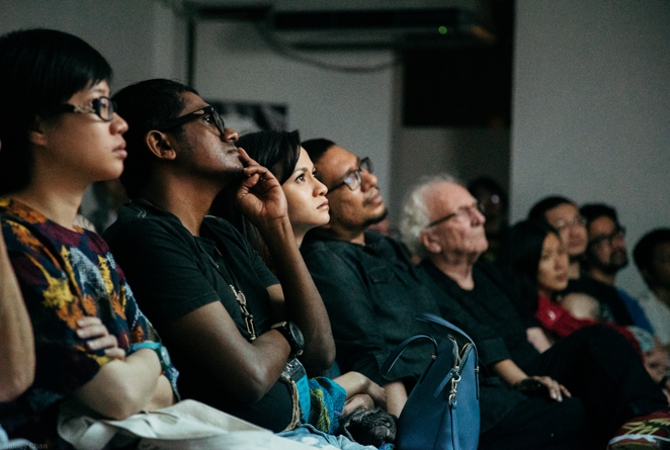 If you find your taste buds tingling for more, immerse yourself in a stellar line-up of work from emerging and established directorial talents in Southeast Asia and beyond at the SeaShorts Film Festival. From the 25th to 29th September, the upcoming third edition of the annual event will see Melaka hosting a celebration of short film that comprises of film screenings, masterclasses, workshops, and more.

The show is run by none other than Tan Chui Mui, while Amanda Nell Eu stands among her directorial peers to vie for the top spot in the competition section. She is in the running for both the SeaShorts Award for filmmakers across the region, and the Next New Wave Award that is open only to Malaysians. The jury panel will be made up of the Venice Film Festival Golden Lion winner Lav Diaz, Indonesian cinema darling Garin Nugroho, Asian Film Award-winning editor Lee Chatametikool, and actor-director Bront Palarae, among others. 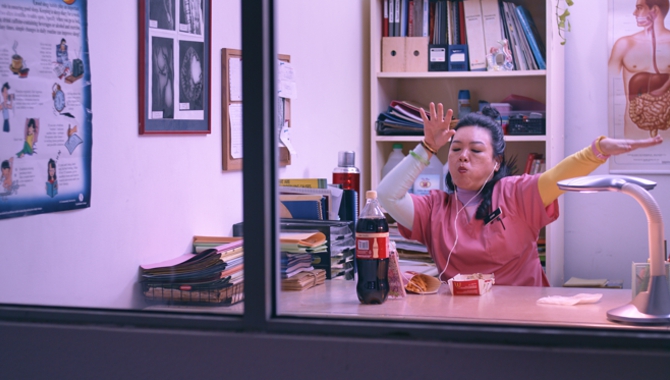 To curb any vestigial skepticism, Amanda says this: "I have heard that some audiences get scared when they see a film poster with festival leaves on it, because it's an indicator that the film is slow and boring. It really doesn't mean that at all! Rather, it shows that the film was worth being screened at festivals—it's a stamp to tell you that you might not be wasting your time watching it."

Get passes to the SeaShorts Film Festival here.

Icon for the ages, P. Ramlee

Buro Exclusive: The cast of HBO's 'Euphoria' tells us what makes their show stand out from the rest