A guide to Malay weddings for the clueless guest

Malay weddings appear as multiple lavish celebrations that seem to go on forever, with customs that derive from a range of other rich cultural sources (read: hinduism) and with a confusing set of rules and regulations that come with them—truly, a cultural enigma. Well, enigma-no-more; we're here to give you a little step-by-step insight into what goes on in a Malay wedding.

Although the direct translation from Malay to English is 'spying', this stage is better known as the 'viewing' of the woman by the man, typically carried out by the young man's parents or relatives to explore her background, interact with her family and gauge the availability of the woman. In Islam, it is forbidden for a man to make a proposal to a woman who is already prevailed upon to be married, so this stage allows him to avoid this little blunder. This stage is increasingly becoming something of the past as in our modern society, women and men are acquainted with each other beforehand.

This is the proposal; once parties are committed to one another, a date and time for the engagement is set and the exact amount for the duit hantaran or dowry tray-gifts is agreed upon.

This is the engagement ceremony. Typically in the setting of a big feast, the aim of this event is to put a ring on the bride-to-be's finger—usually done by female representatives of the groom (either the mother or a sister)—and the tray-gifts are exchanged, which makes the engagement official.

Customs of the engagement:

This stage usually occurs 3 days or so before the wedding proper; the hands and feet of the bride and her bridal party are decorated with henna. The roots of this practise are in Hinduism and Buddhism, and is meant to ward off bad luck and malicious spirits, as well as show that the couple is betrothed.

A lot of people opt to skip this step, but others follow through as it serves as an extra merriment for the bridal party; somewhat of a bachelorette party!

The wedding is divided into two segments; the Akad Nikah and the Majlis Bersanding.

This is the wedding proper—the official wedding ceremony and the solemnisation of the oaths. More modern couples may opt to skip out on the rest of the stages and just do the Akad Nikah as it is the only truly necessary step to be married.

As part of tradition, the groom is required to present the bride with gifts in order to enter her family home—the tradition varies from state to state but essentially the groom must pass a few obstacles to reach his bride.

In the actual ceremony, which is officiated by an Imam (leader of the mosque) or a Kadi (Islamic official), religious oaths are recited and the groom is informed of his duties as a husband. The groom is then required to repeat the oath after the Imam or Kadi in one breath. Following that, the marriage is declared solemn and the bride and groom sign the marriage contract.

Other events of the big day include hantaran, which is the tradition of gift giving from the bride to the groom and vice versa. This includes the amount of duit hantaran previously agreed upon during the Adat Bertunang and other gifts which can be anything from food to laptops and other luxuries. This practise is supposed to symbolise the beginning of the groom's responsibility to provide and fulfil the needs of his bride. However, the gifts are not compulsory if either party is unable to afford it (this is always discussed prior to the wedding, during the Adat Bertunang).

Customs of the Akad Nikah:

Better known as the wedding reception, this is a much larger party held for extended family, friends and acquaintances. It can be held in the afternoon—which is a more informal event with no fixed itinerary—or the evening, which is more formal and may involve a multiple course dinner and fewer guests. Regardless, the events that do occur during the wedding reception usually include the couple sitting side by side (bersanding) on the wedding dais, merinjis ('VIP' guests blessing the couple as well in a traditional ritual) as well as a few cultural performances. It is typically a celebration with an endless buffet.

Customs at the reception 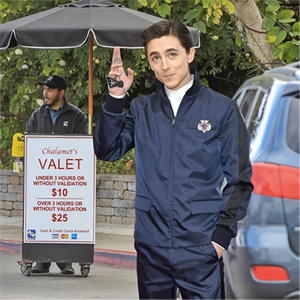 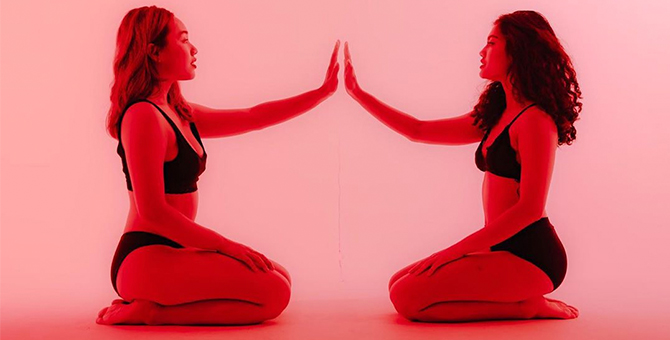 Want to be a wedding planner? Evan Chee of Precious Moments shares her advice

How to be the best dressed guest at every wedding