A scroll through Neelofa's Instagram and you'll know she had an eventful New York Fashion Week this season. After covering Milan Fashion Week extensively for the first time back in February, the star made her way to the Big Apple last week, where she's been making waves with her front row appearances at some of the biggest Spring/Summer 2020 shows. As usual, she's been slaying all her fashion week #OOTDs, and her metallic leopard-print blazer look at the Michael Kors' show was no doubt one of our favourites. Here, follow Neelofa' New York Fashion Week SS20 journey with Michael Kors the past week, from her in-flight ensemble to her chat with the designer himself. 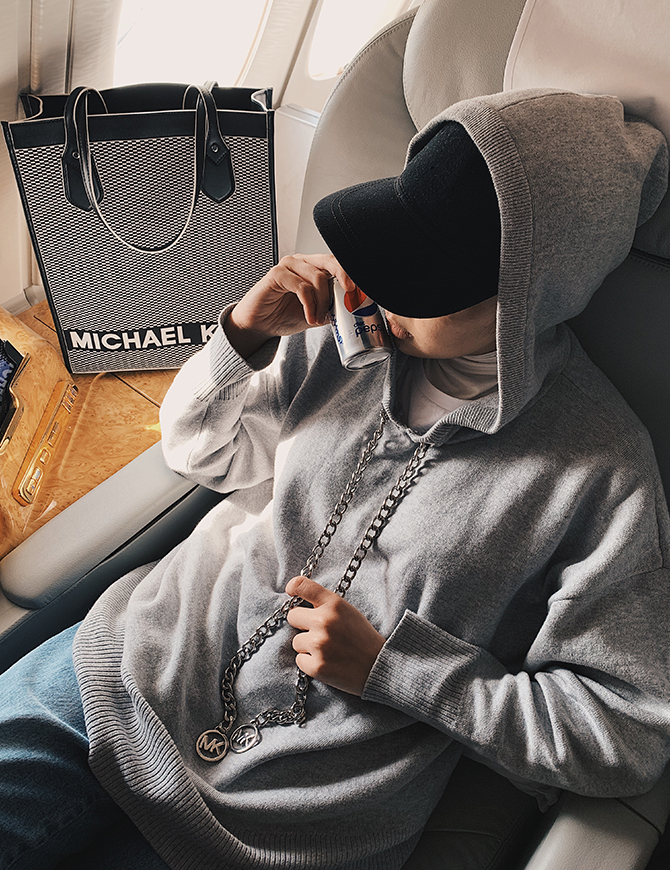 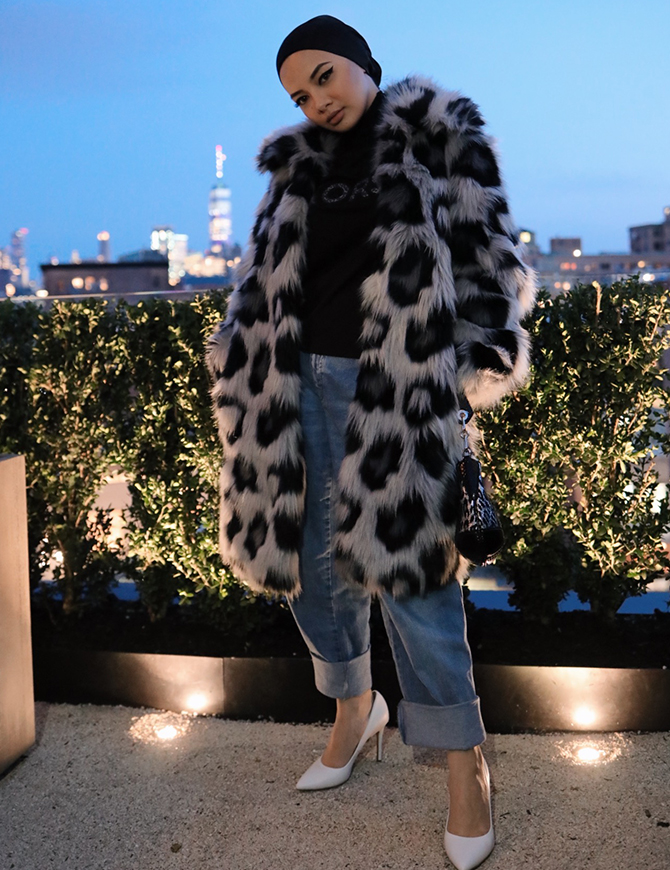 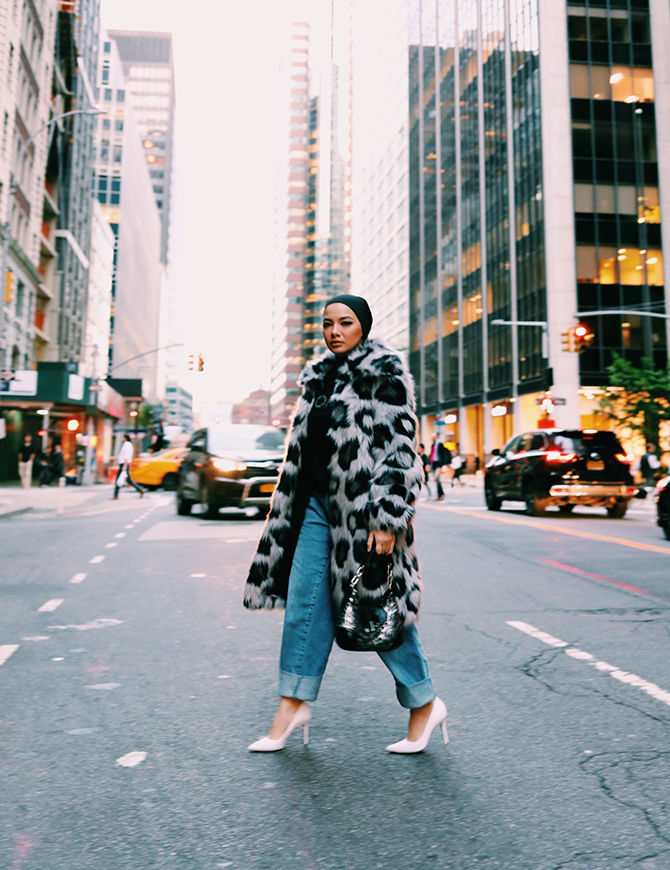 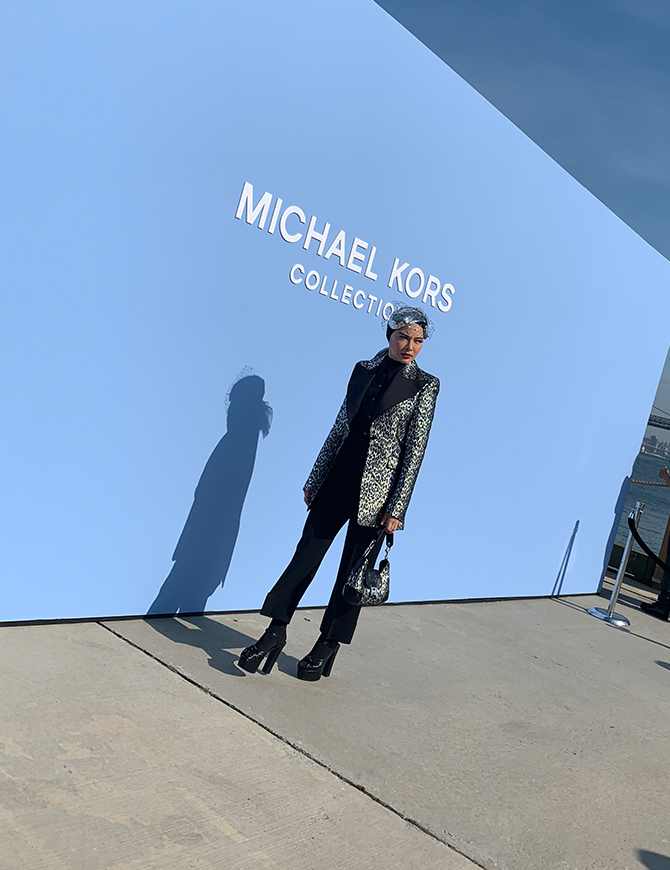 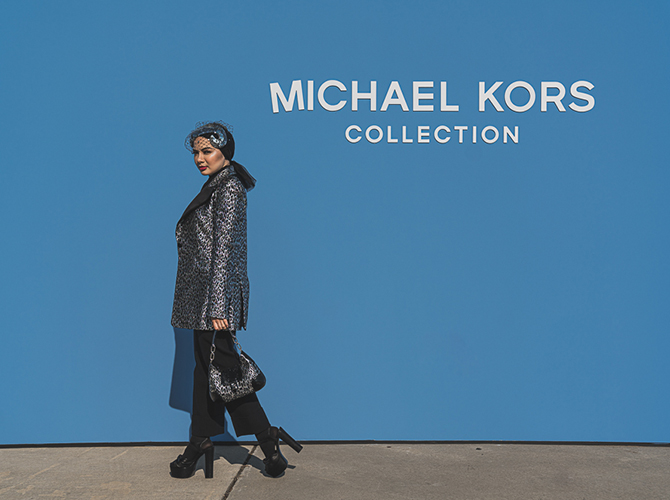 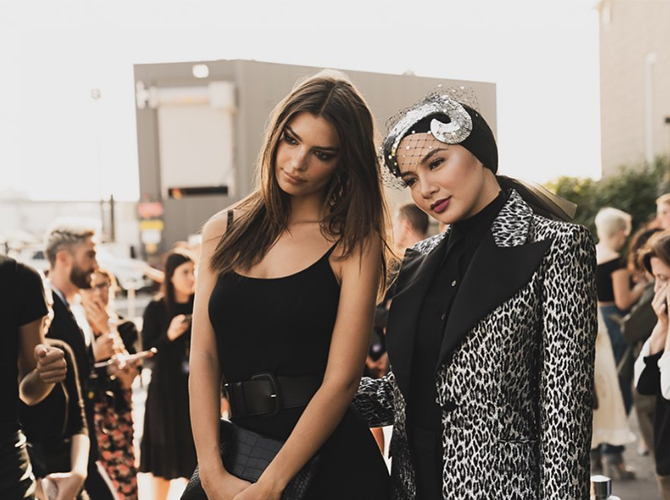 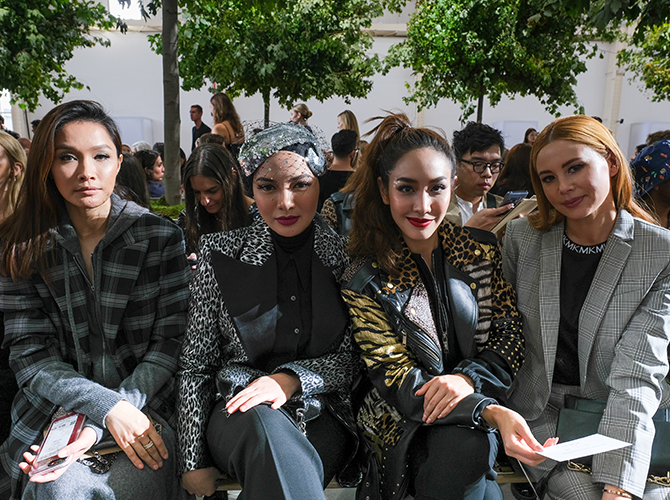 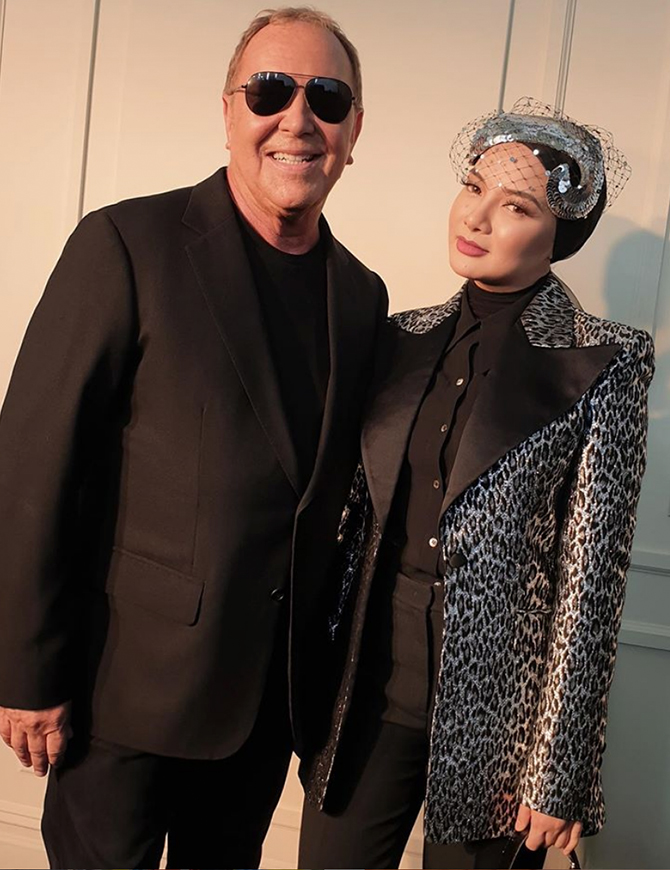