17 Best quotes from Coco Chanel to live by

Every year since 1978, UNESCO’s World Heritage Committee will meet to determine which new sites or landmarks are to be added to their existing list. This year, at its 43rd session held at Azerbaijan's capital of Baku, the United Nations' cultural body recognised 29 new sites to its World Heritage List - making the new number to be a total of 1,121 sites in 167 countries. Among the 29 inscribed destinations, here are 10 of our favourites:

1. Migratory Bird Sanctuaries along the Coast of Yellow Sea-Bohai Gulf of China (Phase I)

Located in Yancheng, east China's Jiangsu Province, this property is a hub for birds migrating along the East Asian-Australasian Flyway (EAAF), which spans more than 20 countries across two hemispheres from the Arctic to South-East Asia and Australasia. According to its official website, not only does it boast the largest number of endangered species, the area also supports some 680 species of vertebrates, including an estimated 415 species of birds.

This site situated an hour and a half north from Venice, Italy, is a viticulture landscape resulting from the interaction of nature and people over several centuries. The landscape comprising of vineyards, forests, small villages and agriculture is also home to the world's highest quality Prosecco wine (a product of using Glera grapes and the bellussera training system which was developed in the area during the 80s).

Located in central and southern parts of the Republic of Korea, this property comprises of nine 'seowons' aka neo-Confucian academies, which were established during the Joseon Dynasty period between 1392-1910. The oldest one is known as Sosu Seowon and it can be found in Yeongju City, Gyeongsangbuk-do South Korea.

Fun fact: This is the historic sites’ second attempt to be added in UNESCO's coveted list. The first was back in 2015.

Founded in 2008, this park in Iceland is the largest of its kind in Europe. It measures over 14,100 sq km and occupies approximately 14% of the entire country's surface area. The park is home to Iceland's highest mountain (Hvannadalshnúkur), largest glacier (Vatnajökull) and Europe's most powerful waterfall (Dettifoss).

The Mozu Tombs which were built in the 4th to 6th centuries for the ruling elite are a cluster of several dozen ancient tombs in the Mozu area of Sakai City, Osaka. The biggest of the lot is Nintoku-tenno-ryo Kofun, a massive keyhole-shaped burial ground that has the honour of being the third-largest tomb in the world. It is also known as the grave for Japan's 16th emperor, Emperor Nintoku.

Eight buildings by American architect Frank Lloyd Wright have been awarded heritage status thanks to their 'organic architecture'. Among them are the 'Unity Temple' and the 'Frederick C. Robie House' in Chicago; 'Taliesin' and the 'Herbert and Katherine Jacobs House' in Wisconsin; 'Hollyhock House' in California; 'Taliesin West' in Arizona; 'Fallingwater' in Pennsylvania; and the 'Solomon R. Guggenheim Museum' (pictured) in New York.

This National Palace is the main tourist attraction of Mafra, a city located 40km northwest of Lisbon on the west coast of Portugal. It was constructed between 1717 and 1755 under the orders of King João V and was used as both a convent and royal residence. This vast complex includes a huge monastery, a dazzling Throne Room, an infirmary, an ornate basilica and a library that contains over 36,000 ancient books!

This ancient and sacred cultural landscape will serve as Alberta, Canada's sixth World Heritage Site. Also known by its Blackfoot name Áísínai'pi, this Blackfoot site located near the U.S. border has rock carvings that dates back thousands of years. Those petroglyphs and pictographs are said to chronicle critical phases of human history in North America, including when Indigenous peoples first came into contact with Europeans.

Located in the southern Indian Ocean, this territory comprises of the Crozet Archipelago, the Kerguelen Islands, Saint-Paul and Amsterdam Islands as well as 60 small sub-Antarctic islands. It is home to the largest population of King Penguins and Yellow-nosed albatrosses in the world.

Founded in 1945 by renowned physicist and radio astronomer Bernard Lovell, this obeservatory located in Cheshire, England, is part of the University of Manchester and is famous for being the home of the 250ft-wide Lovell Telescope. Lovell was the only radio telescope in the world capable of tracking Sputnik 1's carrier booster rocket, the satellite launched by the Soviet Union in October 1957. #truestory 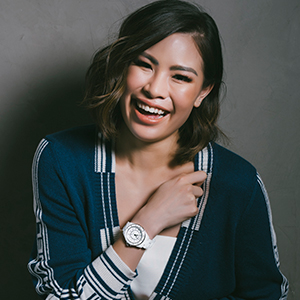 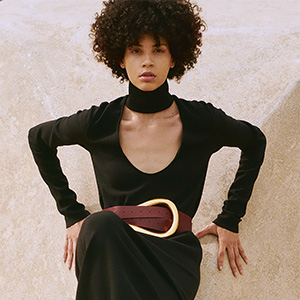 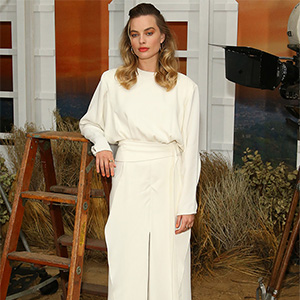 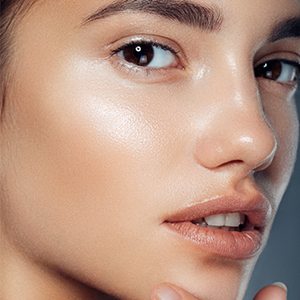 Thread lifts: What is it, how it works, and more questions — answered 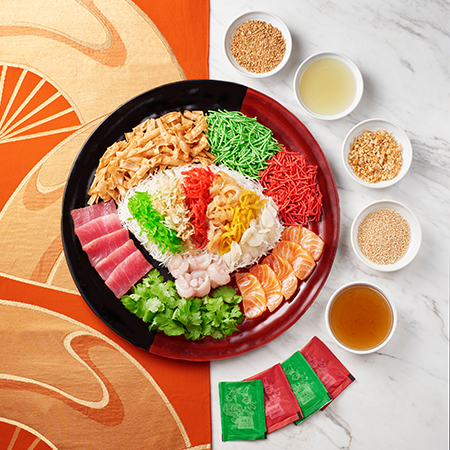 Where to get the best "yee sang" in KL?
Fashion
Buro Loves
Chanel
Coco Chanel