You've seen our daily New York Fashion Week Spring/Summer 2020 coverage on the site, the front row squad featuring the A-listers and It-girls alike, and the best street style spotted on the sidewalks of the Big Apple. But what truly goes on behind the scenes at one of the four biggest shows of SS20 Fashion Month? I decided to document the journey as this was Buro's first season at NYFW, and what better way to do it than by vlogging the short (but sweet) week that's filled with major fashion moments and the never-ending celebrity appearances—including our very own Neelofa, Scha Alyahya, Tong Bing Yu, and Fazura.

Below, some of my highlights from NYFW SS20: 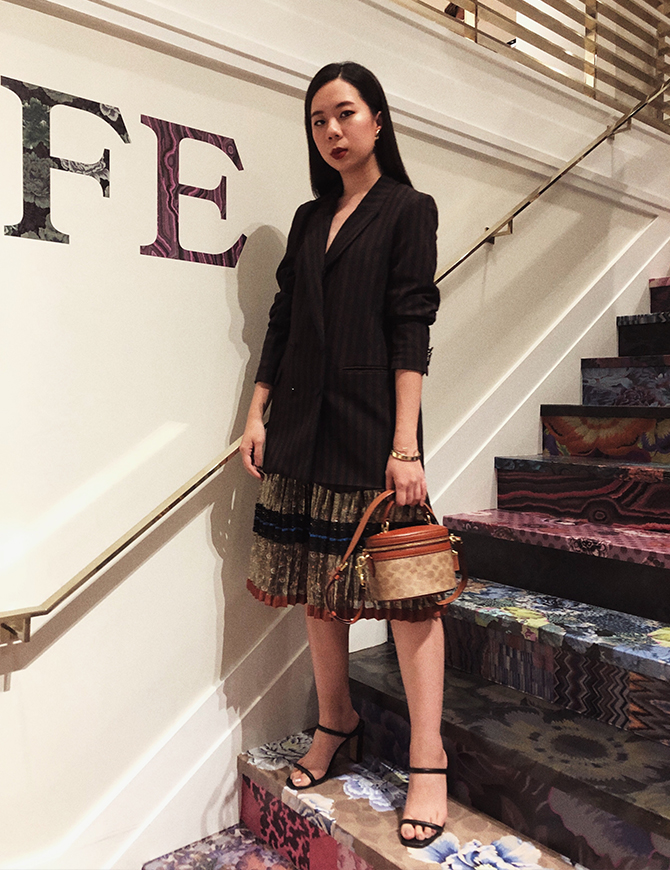 This season, Coach added a second major event to the calendar—aside from its Spring/Summer 2020 show at the High Line, of course. The brand has opened a one-week-only pop-up called The Coach Originals at Madison Avenue, and the boutique pays an homage to the fashion house's (very) extensive bag archive and leather craftsmanship. According to an interview with WWD, creative director Stuart Vevers said: "I've referenced the archive as inspiration in the past, but this is the first time we've brought back the archive so faithfully. The Coach Originals idea was born from the inspiration of the spring collection, and they both explore our heritage in an unexpected, contemporary and irreverent way. They are directly connected."

There were three categories in-store: Restored, remixed, and remade. There were also several new retail initiatives that were introduced: Coach Rented, where customers can rent an authentic vintage bag; Coach Create, where you can customise an arm candy; and Coach Cares, a cleaning and restoration service that were done on-site. Some of the guests spotted that night include influencer Chriselle Lim, model Lucky Blue Smith and Elsa Hosk, and DJ Quincy Brown. 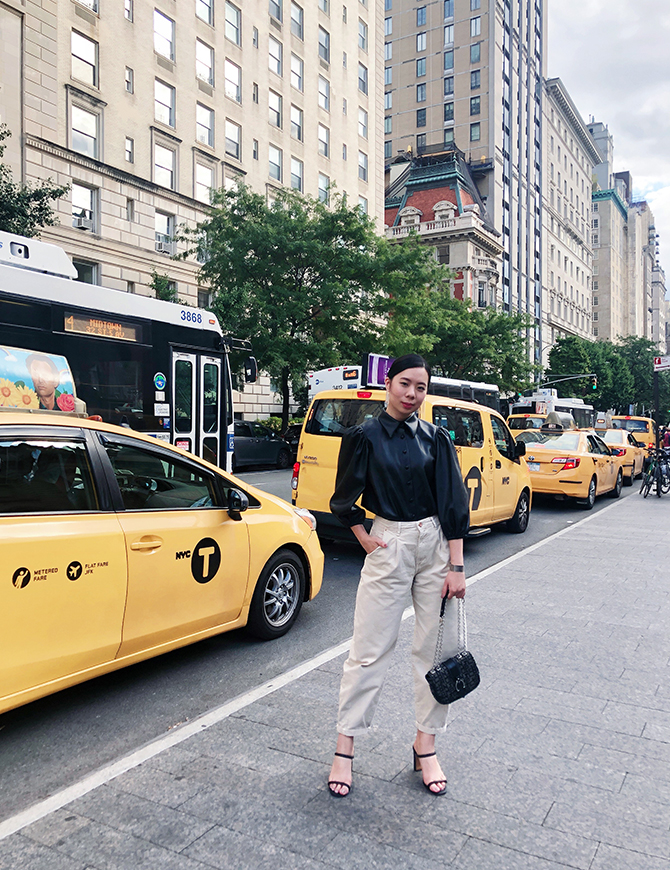 Our first show this season was Longchamp's which was held at NYFW's former base at Lincoln Centre, but instead of having it indoors, with such great weather, an outdoor runway was an obvious choice. Models walked around the Paul Milstein pool featuring English artist Henry Moore's Reclining Figure sculptures that added an artsy flair, dressed in a collection that is inspired by two different decades. I love how creative director Sophie Delafontaine added details that were new to the brand, such as floral embroideries and a sporty sneaker-boot hybrid that was dubbed the knitted boxing shoes.

Read our review of the Longchamp SS20 show and watch our interview with supermodel and brand ambassador Kendall Jenner here.

Tory Burch was one of the two brands that showed in Brooklyn this season, and the runway—held in the smack of the Beaux-Arts Court—felt truly special. The subtle homage to Princess Diana was beautifully incorporated into the collection, and the touches of '80s flair will no doubt be one of the biggest trends of the season. The impressive list of celebs on the FROW would agree. Oh, did I mention the brand had the prettiest breakfast spread set up too?

Read our review of the Tory Burch SS20 show here. 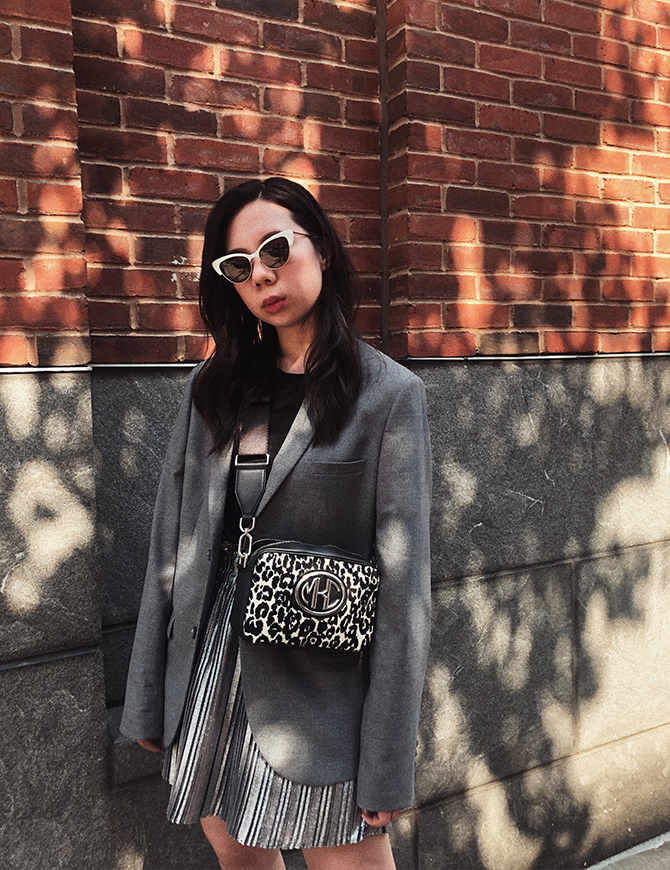 Michael Kors' SS20 show was also held in Brooklyn this round, but for a special reason: His great-grandmother dreamed of coming to the borough after first arriving to America from Poland (with 10 dollars in her pocket!). The show venue at Duggal Greenhouse was fairly simple with trees lined up the runway, but the performance by the internationally acclaimed Young People's Chorus of New York City was definitely the perfect complement to the theme of the collection: All-American optimism. Although I missed the chartered ferry back to Manhattan, the drive back was a good trip to soak in the New York City magic one last time.

Read our review and our interview with Michael Kors here.

Stay tuned as I'll be covering Milan Fashion Week SS20 next! Special thanks to Travel Recommends for keeping us connected.