18.08.19
Catch up on the biggest headlines in fashion the past week

Just days after the announcement of Billie Eilish's partnership with label Siberia Hills made the headlines, it's been revealed that the clothing line is cancelled. This move comes after a Twitter user pointed out that the artwork featured in the capsule collection had been copied from an anime drawing by a Japanese artist. The brand subsequently posted an apology on Instagram admitting to stealing the designs, and promised full refund to all customers. The 17-year-old singer has now removed the collection from her merchandise site.

Chilam Cheung made an appearance in Malaysia 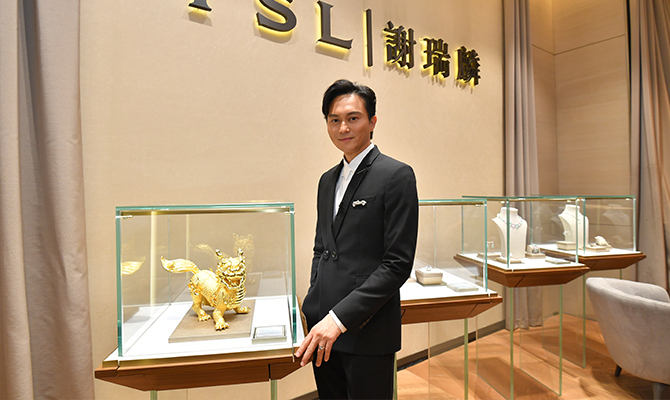 Entitled The Expressions of Love, TSL Jewellery recently held an exhibition at the Pavilion KL Centre Court to showcase its stunning jewels that are worth over HKD$150 million (approximately RM80 million). To give the week-long event that extra star power, the brand invited Hong Kong actor Chilam Cheung to grace the launch. When it comes to love, the star said: "Love is something that we cherish and commit ourselves to as being in an everlasting relationship is to learn how to love and support each other through thick and thin. Every one of us has our unique way of expressing love and romance; for me, it's through music and giving something precious to someone I treasure." 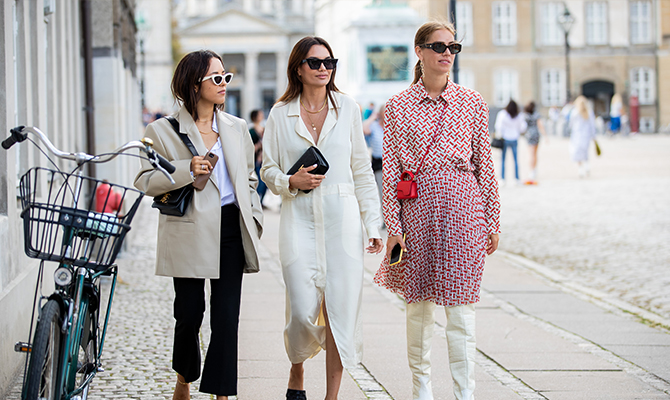 Copenhagen Fashion Week is slowly but surely making its mark in the fashion world—just take a look at the street style snaps and you'll concur. During the recent Spring/Summer 2020 Fashion Week, the sidewalks were filled with major fashion moments, but what we spotted most, were cotton dresses and pantsuits that were effortlessly styled, whether it's with a plain white T-shirt or an easy slip. These are the looks that can be emulated in our tropical weather anytime, any day.

Lewis Hamilton's collection for Tommy Hilfiger is now in stores

The third TommyxLewis line is now in stores! Co-designed by Formula One World Champion and global brand ambassador Lewis Hamilton, the looks—inspired by modern city living—strike the perfect balance between the racing driver's street-cool style and Tommy Hilfiger's classic American DNA. While the collection is made up of menswear staples including denim jacket, hoodies, and tracksuits, what's different this time, are the sustainable elements that were added to the collection, in the form of the Re:Down and organic cotton material.

Take a sneak peek of some of our favourite looks below:

Attention Off-White fans: You can now deck your house in your favourite brand's home goods collection. Titled "Home", the label's new collection of homeware is separated into three categories, and the designs are more minimal than we expected. The "Ceramics" collection is made up of ivory-coloured porcelain with a hint of cornflower-blue grass print; the "Bed" collection features a cream bed set with the brand's iconic arrows logo at the side; and the "Bath" line has a logo embroidered white towel set with vine leave details.

The Off-White Home collection is now available in the brand's new Mykonos store, so if you're making a trip there anytime soon, make sure to swing by to check them out.

Designers pull out of NYFW venue due to Trump fundraiser 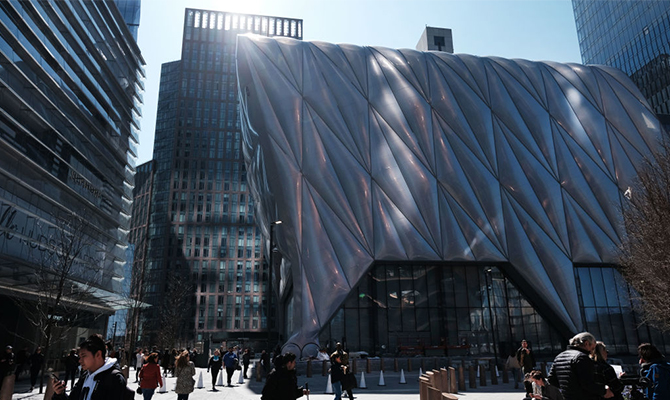 Less than three weeks before the start of New York Fashion Week Spring/Summer 2020, two designers have announced their decision to pull out from Hudson Yards after the venue developer, Stephen Ross, hosted a fundraiser for Donald Trump's reelection. Rag & Bone was originally showing at The Shed, while Prabal Gurung was originally showing at The Vessel. Both event spaces are located at Hudson Yards, which was expected to be NYFW's new home, according to WWD.

The best of PFW AW19 day 5: Tommy Hilfiger and Hermès