Post-backlash, the lingerie company is heeding the public's demands to being a more inclusive brand. After casting their first transgender model Valentina Sampaio in August, Victoria's Secret continues the positive change-up by hiring size 14 model Ali Tate Cutler. (This comes as big news as the former chief marketing officer Ed Razek of the parent company, L Brands' expressed that Victoria Secret had no interest in using transgender or plus-size models in the annual show.) You can spot Cutler in the latest Victoria Secret x Bluebella campaign imagery. Some may argue that a collab collection is hardly a full-blown Victoria Secret campaign, but as Cutler notes on Instagram, "I believe I'm the first size 14 to work on @VictoriasSecret?". It's a good step forward nonetheless!

Coach and Michael B. Jordan release a capsule collection dedicated to Naruto 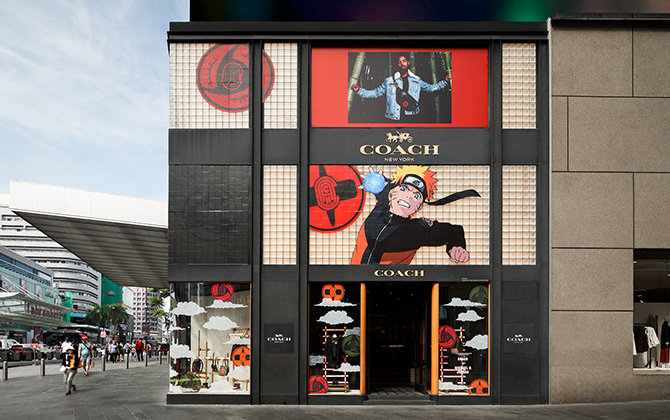 Good news if you're a major Naruto fan! A fellow fanatic himself, Michael B. Jordan has chosen the iconic anime to serve as inspiration for his first collection with the brand. Familiar motifs and characters from the series are given their spotlight on a utility-focused range of outerwear, bags and footwear. The MVP goes to the MA-1 jacket with its multiple pockets and detachable sleeves. Check out the Coach x MBJ collection in the flesh, available at Coach KLCC and Pavilion KL (there's also a pop-up store on Level 3, open until 20 October).

After recent news of Vivienne Westwood's collab with the skater sneaker brand, Supreme is next on the line-up, continuing their collaborative efforts with yet another collection. Available in a stark blue and yellow contrast, a stealth all-black version and the classic checkerboard with a white and cream colourway, the sneakes have the slogan "F**k The World* emblazoned on it proudly. It definitely makes a statement, but we don't recommend wearing them to work or to family reunions. 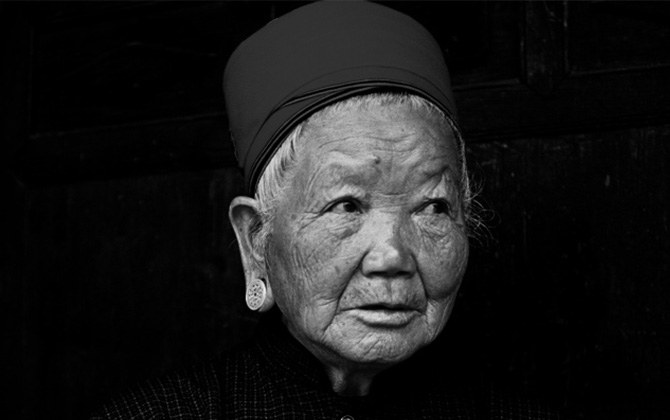 During Shanghai Fashion Week, the Italian fashion house announced that it will collaborate with the Chinese Miao ethnic group communities for a special project. This particular ethnic group is recognised by the Chinese government as one of the 55 official minority groups. They originate from southern China in the mountainous regions of Guizhou, Yunnan, Sichuan, Hubei, Hunan, Guangxi, Guangdong and Hainan, and according to WWD, are known for their elaborate embroidery, lace, pleating and weaving techniques. The collection will be available in March next year.

On World Mental Health Day, Kenneth Cole revealed that he and the brand has formed The Mental Health Coalition, an initiative that will bring together non-profits, businesses, brands and celebrities to destigmatise mental health conditions. The coalition has plans to develop an online platform and digital resource hub that will be launched to the public in May next year during Mental Health Awareness Month.

Skims by Kim Kardashian already has a new collection

On October 15, Kim Kardashian's latest venture will release a new collection of underwear and loungewear, made from "ultra soft and breathable cotton". The collection will see a wide range of cuts for underwear bottoms and bras in a neutral palette of white, beige, and pink-the cotton string bikini and cotton molded bra look the most comfy. Prices range from US$18 to US$56 (approx. RM75 - RM235).

Watch how your favourite designer bags are made

Ariana Grande finally releases a new song, Khloe Kardashian and Tristan Thompson are back on, and more