After 50 years in the industry, pop legend Elton John has announced that he'll be going on a three-year farewell tour starting from September 8. Citing the show as "the most produced, fantastic show" he's ever done, Elton stresses that while he won't be leaving the showbiz altogether, his main priority from now on will be his family. To go out with a bang, he'll be partnering exclusively with Italian fashion house Gucci—creative director Alessandro Michele will be designing the icon's on-stage costumes. Speaking of his friendship with the designer, Elton says, "[Alessandro's designs are] humorous and fun and beautifully made. I used to be so close to Gianni and now I'm so close to Alessandro". If Gucci's Spring/Summer 2018 looks that were inspired by Elton John serve as any indication, one can expect his tour wardrobe to be as flamboyant as ever. 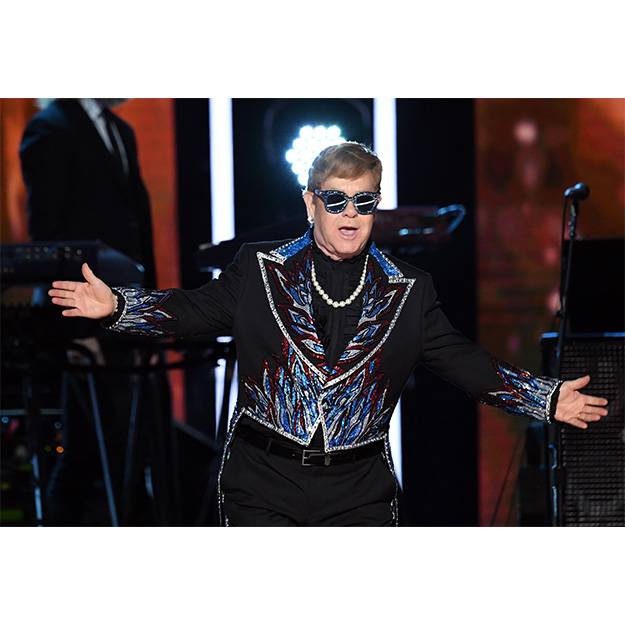 Gucci bans the use of fur for all future collections

You can personalise your Gucci Ace sneakers now on MyTheresa.com