05.08.19
Here's what you need to know about this week’s celebrity-filled fashion updates

This year's Victoria's Secret Fashion Show is reportedly cancelled, as model and longtime VS ambassador Shanina Shaik told Australia's Daily Telegraph in an interview: "Unfortunately the Victoria's Secret show won't be happening this year. It's something I'm not used to because every year around this time I'm training like an angel. They're trying to work on branding and new ways to do the show." This news comes after Leslie Wexner, CEO of its parent company L Brands, confirmed that the show would no longer be broadcasted on television back in May. It hasn't been a smooth-sailing year for Victoria's Secret, as the brand came under fire late last year for its chief marketing officer, Ed Razek's transphobic and fat-phobic comments. Check out some of the comments on our Instagram post above: 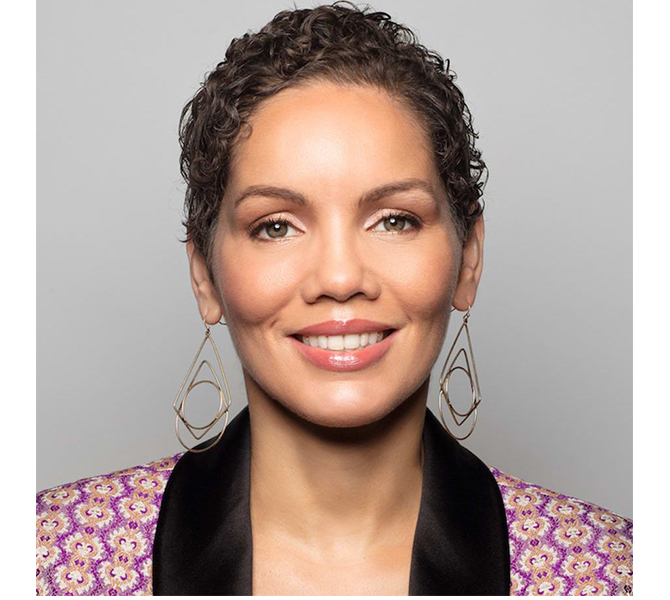 Five months after revealing the new role after the blackface controversy, Gucci has announced its new Head of Diversity, Equity and Inclusion—Renée Tirado. She is a licensed attorney, and was previously the chief diversity and inclusion officer at Major League Baseball. According to the brand statement, she will be hiring a global team to develop and execute plans "to create a more inclusive and equitable workplace and increase workforce diversity as it relates to Gucci's business initiatives." In an exclusive interview with WWD, CEO Marco Bizzarri said that the brand received over 250 résumés for the job, but Tirado ultimately got the post as she has shown "great empathy, she is intelligent, and she lives and breathes these issues on a daily basis; they are not confined within her job description. She has the right approach in connecting all the dots and finding a common thread between all our projects." We're excited to see what's ahead.

Read more: 7 Fashion brands that have been accused of cultural appropriation, and how they responded

Did you know that Hello Kitty turns 45 this year? To kick-start the celebration, Levi's has partnered up with the pop culture icon on a limited-edition collection that strikes the right balance between cute and trendy. The line consists of streetwear-inspired T-shirts, tops, hoodies, jackets, jeans and accessories for women and girls, and they are emblazoned with details that are unmistakably Hello Kitty, from the icons to its signature bows. Our favourite piece from the collection? The 5 Apples Tall Ribcage Ankle Straight jeans that are adorned with two bow prints at the hems.

The collection launches on August 9 at select Levi's store nationwide. 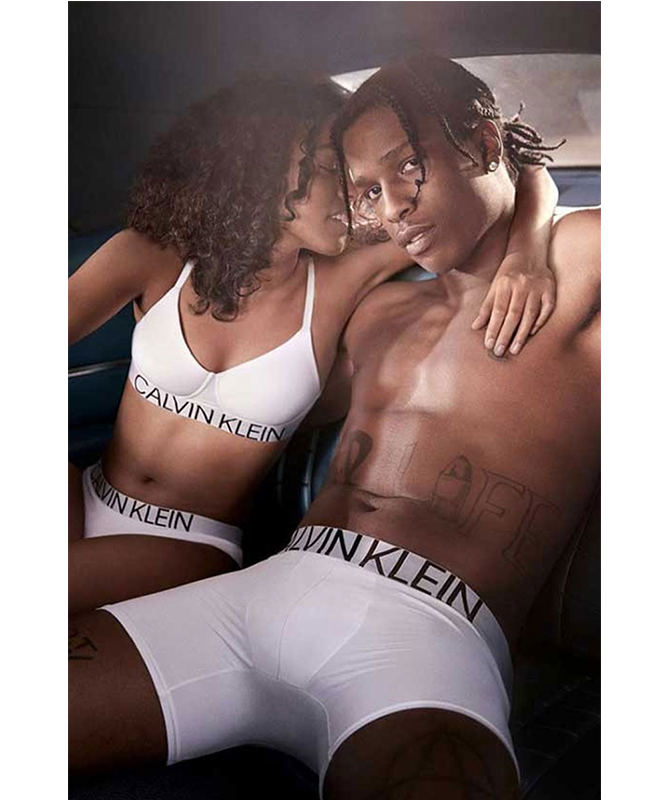 It has been nothing short of a dramatic month for A$AP Rocky. After being arrested for assault end of June and reportedly being held in an "inhumane" facility for two weeks, the rapper was temporarily released from custody, and is now back in the US. During this time, while most brands have appeared to distance themselves from him, Calvin Klein Inc. was one of the very few brands that stood strong behind the rapper. Last week, a spokeswoman for the company said: "A$AP Rocky is a part of the Calvin Klein family. It is our strong hope that Rocky will be given swift access to a fair trial and that he and the two other members of his team, who are also being detained are able to return home soon." The 30-year-old recently starred in Calvin Klein's I Speak My Truth campaign back in May.

Versace has unveiled the face of its latest eyewear campaign, and it's none other than actor, and a fried of the brand, Luke Evans. According to WWD, Donatella Versace described the actor as "a true gentleman, with style and culture, funny and talented and—obviously—devilishly handsome and sexy. He is charming on so many levels, but the most important one is the fact that he is real." In the imagery photographed by Mert Alas and Marcus Piggott, Evans poses in the eyewear collection that celebrates the heritage of the Italian Maison. The metal frames are laser engraved with a Greek Key motif, while the bridges and temple tips are adorned with the signature Medusa icons. Silhouette-wise, find a range of designs from the classic aviators to modern visors.

Did you know that the Qixi Festival, or Chinese Valentine's Day happens on the 7th of August this year? In celebration of the special day, Michael Kors has tapped two hottest stars in China at the moment—Leo Wu (Wu Lei) and Lareina Song (Song ZuEr)—to front its campaign. To make things even more special, the brand has created a new print specially for the festival, where hand-drawn heart and star motifs complement words such as "Kors", "Love", and "XOXO" in a combination of red, black and pink hues. Unlike last year's collection where only two handbags are introduced, this round, the products have been expanded across several categories, including handbags, shoes, ready-to-wear, and watches and jewellery.

Fashion buzz: Stella McCartney designs a capsule collection in homage to The Beatles, Alexander Wang does the bottlecap challenge and more