Chef Ryan Clift of the award-winning Tippling Club is heading to The St. Regis KL

23.10.17
Experience the taste of one of Asia’s 50 Best Restaurants as Chef Ryan Clift of Singapore’s Tippling Club takes over the kitchen at The St. Regis KL for four days only

In a bid to tickle Malaysian diners and their insatiable appetite for gastronomical thrills, The Brasserie at The St. Regis Kuala Lumpur is on a quest to invite talented chefs from around the world. The first was a Michelin star dining experience with Chef Alfredo Russo. Next up is a taste of Singapore's award-winning Tippling Club by the man who started it himself, Chef Ryan Clift. 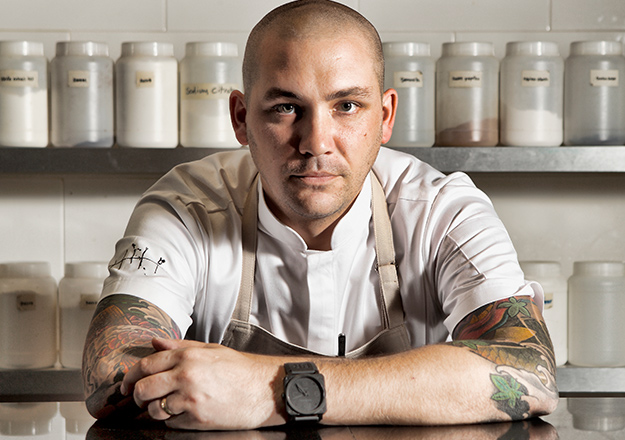 In 2008, Clift arrived in Singapore with a goal to set up his own venture: Tippling Club. This milestone came along after beginning his culinary career at the early age of 14, training under the likes of Marco-Pierre White, Peter Gordon and Emmanuel Renaut—basically some of the world's greatest chefs. He then moved to Melbourne where he served as head chef of Shannon Bennett's critically acclaimed Vue de Monde.

Back in Singapore, Tippling Club easily took off on its own with its progressive "avant-garde" cuisine and equally inventive cocktails. It didn't take long for it to rise through the ranks of Asia's Top 20 Restaurants in The Miele Guide. The awards and recognition continued to flow from there—five awards at the World Gourmet Summit Awards of Excellence (including the coveted Restaurant of the Year and Bar of the Year), was inducted into the illustrious Krug Ambassade global network, placed 27th in the Asia's 50 Best Restaurants and 11th in Asia's 50 Best Bars, and so forth. 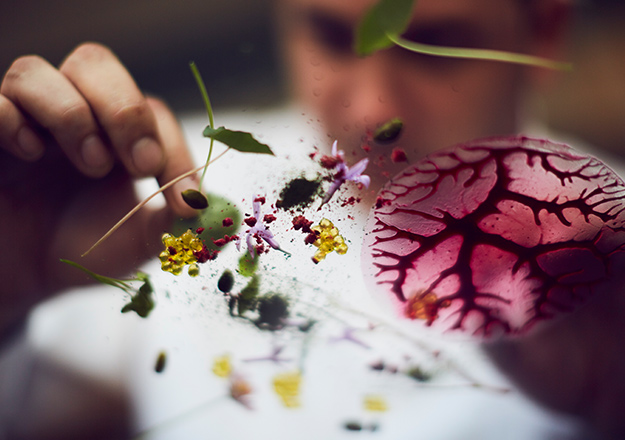 The World’s Best Restaurant for 2017 has been revealed