Birthstones 101: A month-by-month guide to the gems and what they mean

03.01.20
Find out more about the stone that is uniquely yours

Jewellery will always have a special place in every girl's heart—there's no doubt about that. But if you're looking for something that'll make your heart flutter that bit more, here's a suggestion: birthstone jewellery. These personalised pieces are unique to your birth month, and the best part? They will never go out of style. While you may already be familiar with the classic diamonds and rubies, there is more to it than you think. For example, some months have more than one precious stones, and a particular birthstone may have different shades. Below, our guide to the birthstones of each month, and jewellery picks you should shop from while you're at it: 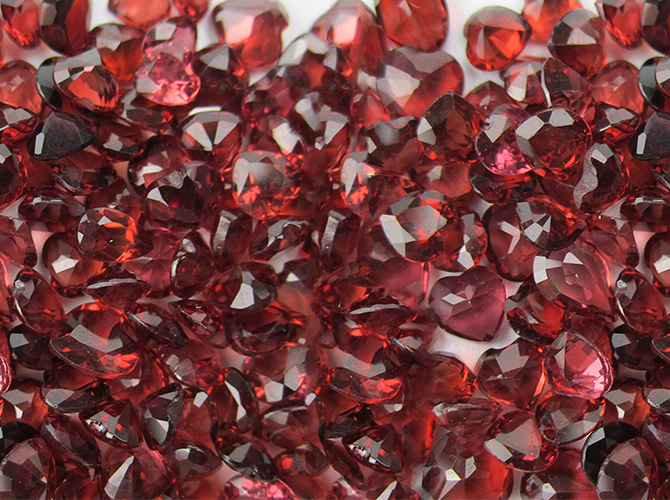 Colour: Commonly in red, garnet also comes in an extraordinary range of colours, including green, orange, purple, and yellow.

Origin: Its name is derived from the medieval Latin word "granatus", meaning pomegranate, and it has been used since the Stone Age as gemstones and abrasives.

Meaning: According to Indian astrology, the gem is said to help eliminate negative emotions and instill mental clarity, however some people also believe that it has the power to evoke happiness, and bring good health and wealth to the wearer.

Fun fact: It's also the stone that celebrates the second anniversary of marriage. 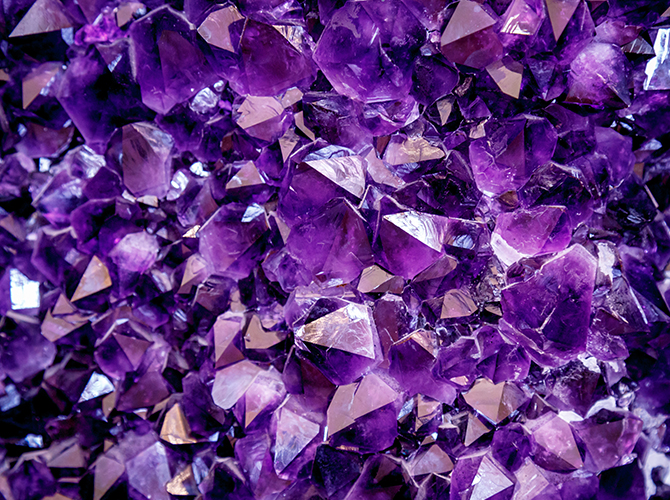 Colour: A purple variety of the mineral quartz, amethyst's shade ranges from a light lilac hue to dark royal purple.

Origin: Its name originates from the Greek word amethystos, which means "a remedy against drunkenness".

Meaning: Hence, wearing it is believed to be able to enable the wearer to have a clear mind, and it's a symbol of empowerment and strength.

Fun fact: It's also the gem for the 6th and 17th wedding anniversaries. 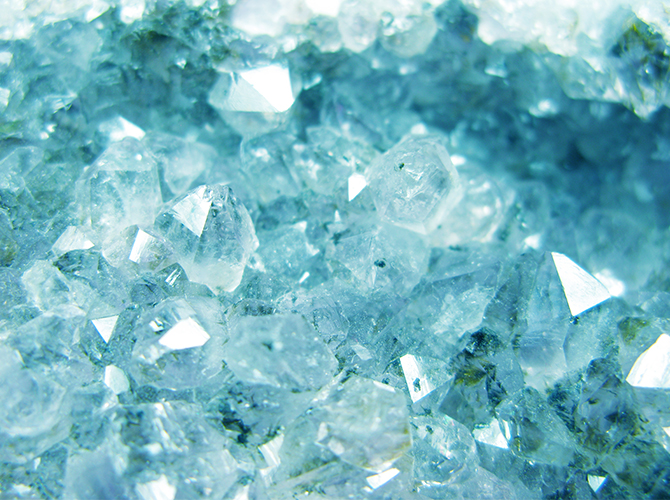 Colour: Its soothing colour ranges from light to deep blue.

Origin: A combination "aqua" meaning water and "marina" meaning the sea, the gem is named after the beautiful blue sea.

Meaning: Aquamarine is a symbol of youth, tranquility and courage.

Fun fact: Historically, sailors used to wear them on the seas to ensure a safe voyage. The gemstone is also the present for the 19th wedding anniversary. 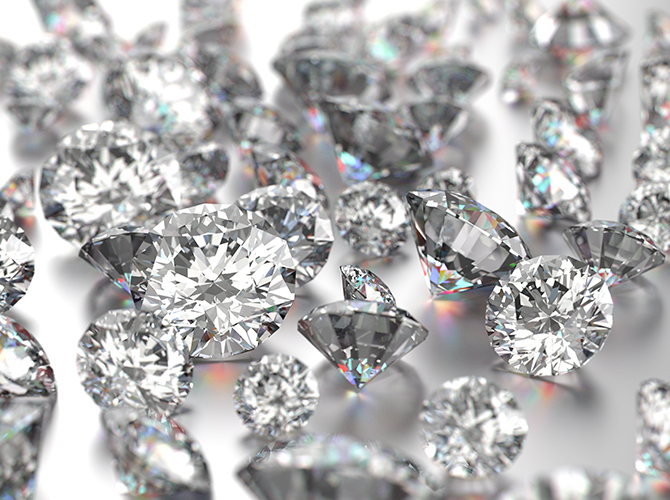 Colour: While a pure diamond is perfectly transparent and colourless, the stone is also available in a spectrum of colours such as brown, green, grey, pink, white, and yellow.

Origin: The earliest diamonds were found in India as early as the 4th Century BC.

Meaning: Diamond is a symbol of eternal love and commitment, hence it's the most common stone for engagement rings.

Fun fact: Diamond is the hardest naturally-occurring substance on Earth. 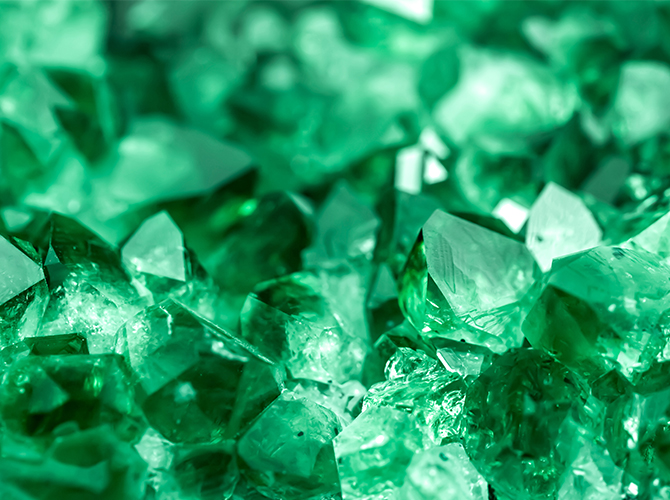 Colour: Its green tone ranges from yellow-green to dark blue green, and the more vivid the colour, the more valuable it is.

Origin: The first known emerald mine was in Egypt (the gem is Cleopatra's favourite), but the three main emerald sites currently include Colombia, Brazil and Zambia.

Meaning: It's often associated with growth, love, and rebirth.

Fun fact: It's also the gemstone for 20th and 35th wedding anniversaries. 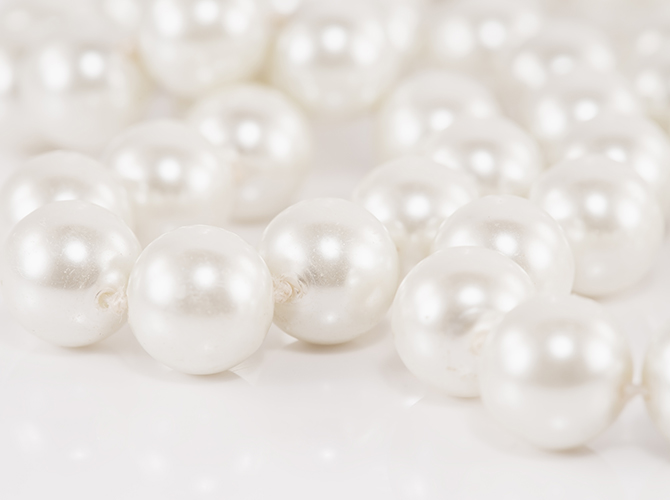 Colour: While we're most familiar with pearls in white, cream or grey, the gem also comes in colours such as black, champagne, blue, green, lavender and pink.

Origin: There are two main types of pearls available—freshwater and saltwater. The former is mainly produced in China and is a more affordable choice, while the latter originates from Tahiti and other islands in French Polynesia.

Fun fact: It's the gem for the 3rd and 30th wedding anniversaries, and it's believed to offer protection for its wearer too. 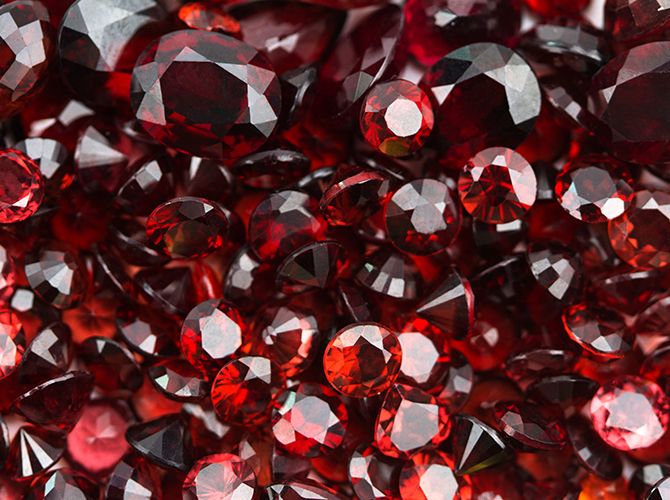 Origin: Regarded by ancient Hindus as the king of gems, ruby is now one of the most coveted gemstones after diamonds.

Meaning: The gem is often associated with power and wealth. 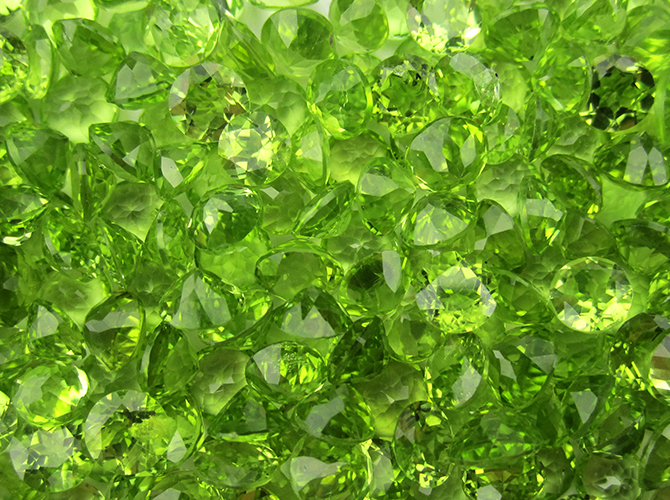 Colour: Peridot is only available in one colour: Olive green.

Origin: Like ruby, the origin of the gem stretches back to Ancient Egypt, but nowadays it can be found in over 14 countries in the world.

Meaning: Peridot is believed to give off a calming effect and balance the emotions and mind.

Fun fact: It's a gem to gift on a 16th wedding anniversary. 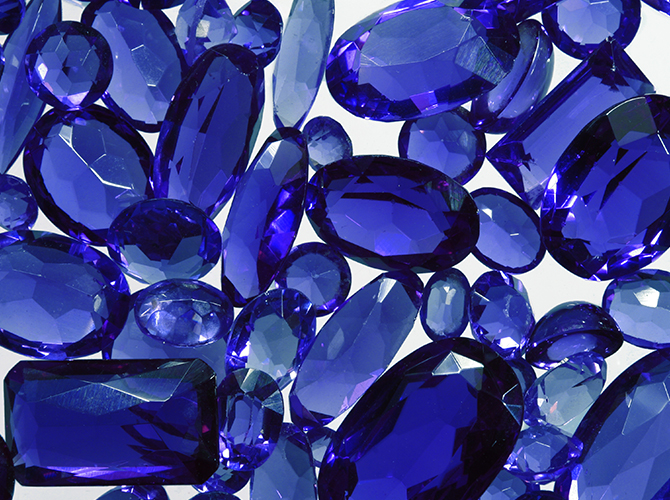 Colour: Blue sapphires are the most well-known, but they can be found in other colours including green, orange, pink, purple, violet, and yellow too.

Origin: Sapphires have been prized as a valuable gem since 800BC. Its name is derived from the word "sapphirus", meaning blue.

Fun fact: Sapphires became a symbol of royal love when Princess Diana was given a 12-carat engagement ring by Prince Charles in 1981. The gem is also typically given on the 45th wedding anniversaries. 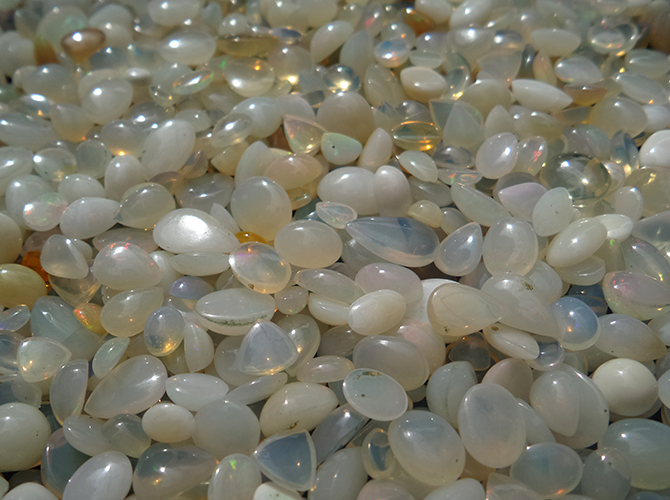 Colour: The most common type of opal has a milky base hue with a rainbow of pastel colours, almost iridescent-like.

Origin: The word "opal" comes from the Greek word "opallios" which translates to "to see a change in colour".

Meaning: The gemstone can be used to unlock positive energy and represents hope.

Fun fact: Opals are typically associated with 14th wedding anniversaries, but it's also the national gemstone of Australia. 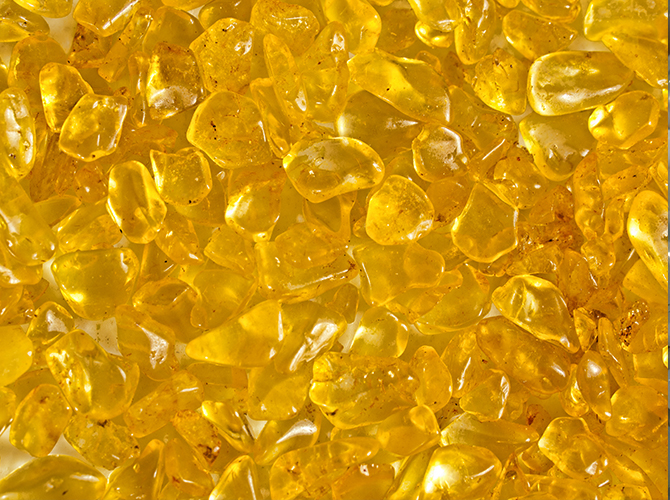 Colour: The colour of citrine varies from a golden yellow to brownish yellow and dark orange.

Origin: In Ancient Greece, the stone was used as a decorative gem between 300 and 150 B.C.

Meaning: Citrine symbolises a healthy mind and body, and encourages a fullness of life.

Fun fact: The gemstone is typically gifted during the 13th wedding anniversaries. 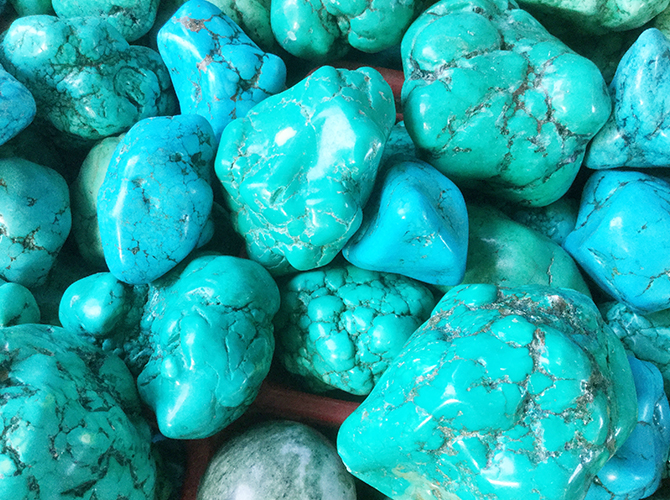 Colour: It can be found in shades of blue, bluish green, green, and yellowish green.

Origin: Turquoise is the world's oldest gemstone, dating over 7,500 years ago.

Meaning: It's a symbol of good fortune and success.

Fun fact: The gemstone is traditionally given for 11th wedding anniversaries.

The 10 most popular engagement ring trends of 2019