Watch-u-Missed: How COVID-19 is affecting the biggest watch fairs, a Bruce Lee-inspired G-Shock and more

Due to the ongoing worldwide spread of the COVID-19 coronavirus, a lot of major events across the globe have been postponed or cancelled as precautionary measure, and the watch industry hasn't been spared. Earlier this week, the Fondation de la Haute Horlogerie officially cancelled the Watches & Wonders show (formerly known as SIHH). The fate of Baselworld, which was due to take place just after W&W, was still up in the air then — but not for long.

The next day, the Federal Council of Switzerland announced the ban of all large-scale public and private events in the country in response to the COVID-19 threat. The ban is in effect immediately and will last until 15 March, but subject to renewal. This has inevitably lead to the first postponement in Baselworld's 102-year history, as the show organizers announced that it will take place in January 2021 instead. As of 29 February, there are now 18 confirmed coronavirus cases in Switzerland.

The latest addition to the G-Shock MRG series is inspired by none other than the legendary Bruce Lee, who would have turned 80 years old this year. Dressed in his iconic tracksuit's colours of black and yellow, the MRG-G2000BL is a shock-resistant (of course) timepiece that features time adjustment using radio wave time-calibration signals, GPS satellite signals, and other design details tied to the late action film star. 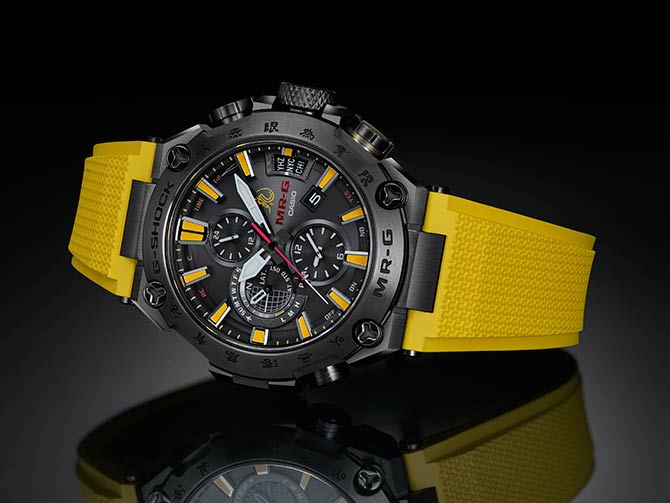 The phrase "Using no way as a way, having no limitation as limitation" in Chinese is engraved on the bezel — a phrase that reflects the philosophy of Jeet Kune Do, the hybrid system of martial arts founded by Lee. Only 300 pieces will be available worldwide, with the model set to be released in Malaysia in the coming months.

A historic Tiffany & Co. wristwatch is up for auction 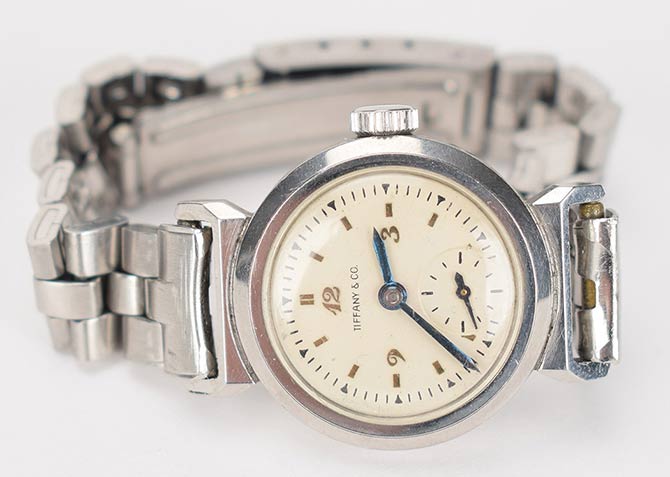 An elegant Tiffany & Co. watch believed to have been gifted by President Franklin D. Roosevelt to First Lady Eleanor Roosevelt is currently being auctioned on RR Auction. The dainty 23mm timepiece features a 15-jewel mechanical movement, with two sets of engravings on the back: "E.R. from F.D.R., Oct. 11, 1937" and "C.R. from E.R., Christmas, 1950". The engravings indicate that the watch was given to Eleanor by her husband for her 53rd birthday in 1937, and she subsequently passed it on to their eldest grandson, Curtis Roosevelt, for Christmas in 1950. The auction will conclude on 4 March 2020.

Breitling introduces a beautiful re-edition of the Ref. 765 AVI a.k.a. the Co-Pilot

The famed and much-loved Ref. 765 AVI pilot's watch (AVI stands for aviation) is reborn 67 years later in the form of Breitling's new AVI Ref. 765 1953 Re-Edition. The 1953 classic chronograph was inspired by cockpit clocks of the era, and the re-edition is very much a faithful reproduction of the original, with the same 41.1mm case, bezel, Arabic numerals and thin syringe hands. 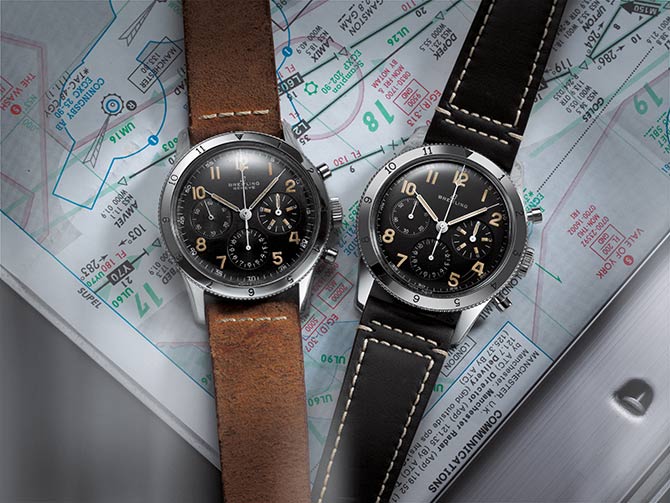 Only two features deviate from the original: an improved water resistance of 3 bar (30 metres) and the absence of "Geneve" beneath the icon on the dial; details that don't detract from the vintage appeal of the new timepiece. The AVI 1953 Re-Edition will be available in stainless steel (just like its ancestor) as well as precious-metal versions in red gold and platinum — all limited editions.

COVID-19 virus in Malaysia: Here’s everything you need to know—updated daily