Our top three picks from Baselworld 2015

28.05.15
At the world’s largest watch and jewellery fair, where over 800 watch brands congregated, watchmakers strived to capture the limelight with their phenomenal creations in myriad ways

On the eve of BaselWorld, at the modish von Bartha art gallery of Basel, Omega created a stir when it launched the Globemaster. This new collection rewinds the clock for Omega to half-a-century ago, by recalling vintage Constellation models from the '50s and '60s, famous for its pie-pan dial and 'fluted' bezel.

With this new range, Omega also took the opportunity to highlight its long track record in the mechanics of precision. On the case-back of the Globemaster, one finds a medallion stamped with the imagery of an observatory's cupola and eight stars to symbolise the eight METAS-certified criteria required for a movement and timepiece to receive Master Chronometer status. 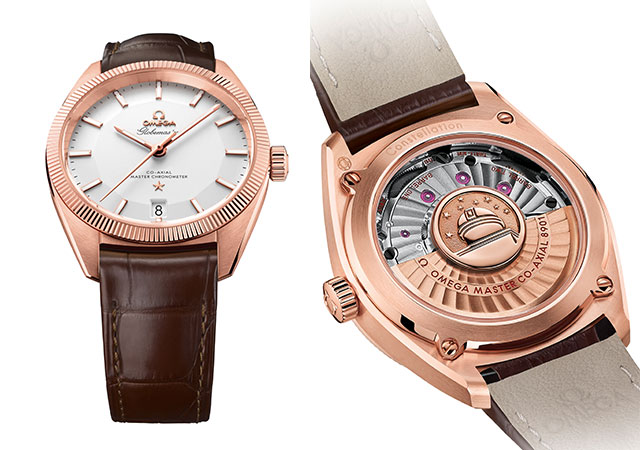 The Globemaster thus becomes the first watch that is tested and approved according to the Swiss Federation Institute of Metrology (METAS), under a landmark process which includes proper functioning of a timepiece in magnetic fields of 15,000 gauss. Naturally, each Omega Globemaster purchased comes with a certificate and an identification number which reveals the timepiece's performance under each test.

In a win for social conscience, Chopard continues its commitment to sustainable luxury by using Fairmined gold in its 250-piece limited edition L.U.C XPS Fairmined. This effort to integrate sustainably mined gold began at Chopard in 2013, and is now in its third consecutive year. The continual partnership between Chopard and the South American-based NGO, The Alliance for Responsible Mining (ARM) supports artisanal and small-scale miners who extract Fairmined gold. Under the aegis of ARM, these miners and their families receive social development, protection on labour conditions and the environment and economic development for their mining communities. 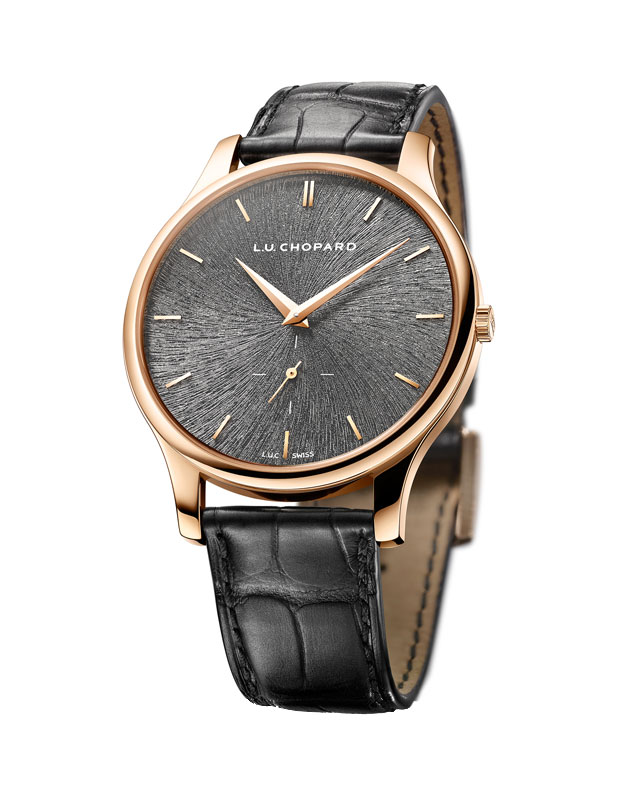 Inside this self-winding men's timepiece is a movement that is entirely designed, developed and poduced in-house at Chopard. With a movement at only 3.3mm thick, this technical feat in horology is then cosseted in a Fairmined 18k rose gold case of 39.5mm. A satin-brushed slate-grey dial forms the backdrop upon which rests hour and minute Dauphine hands.

Then, for those afflicted by wanderlust, one finds the new Escale Worldtime Minute Repeater from Louis Vuitton; a throwback to travelling gentlemen of yesteryear. This ode to the Golden Age possesses the ability to chime your home time on demand, even if you had set the local time for somewhere else in the world. 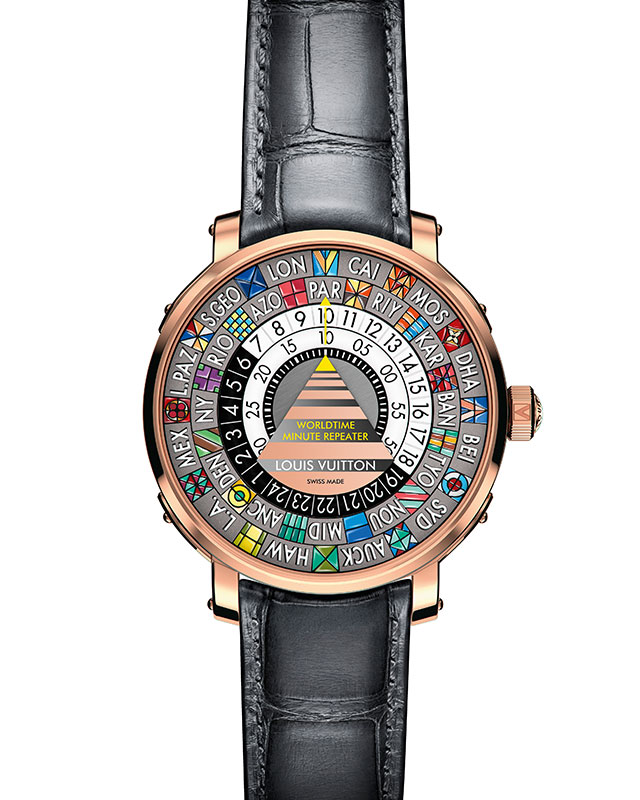 Meanwhile, its graphical worldtime function - represented by a city disc - enables you to tell the time across 24 time zones at an instant glace. The magic in this lies in the geometric pictographs, painstakingly painted by hand.  Each dial is thus, a miniature work of art. Borrowing techniques from oil paintings, artisans at La Fabrique du Temps Louis Vuitton apply colours by brush, with successive, light touches before the entire dial is oven heated to 100 degrees Celsius. To ensure sound quality, titanium is used for the middle of the case for crystalline resonance, while 18k pink gold is employed for the bezel, horns and crown on this 44mm horological tour de force.