07.10.15
From feathered dials to exquisite bird motifs, these beautiful plumasserie-crafted timepieces are inspired by the ultimate symbols of freedom

A tribute to a model of the 1970s, Corum's Heritage collection include the Feather watches that come in a 39mm case with new dials made from individually-positioned peacock and blue jay feathers. The feathers are sorted and chosen for their stability and finesse, before being cleaned, steam-stabilized and re-cut by hand. Apart from 126 diamonds totalling to 0.71 carats framing the feathers, the timepieces beat with an automatic Corum CO 110 movement that oscillates at the frequency of 28,800 vibrations per hour and has a 42-hour power reserve. Set in 18k gold with snow set diamonds, the motifs from the Mademoiselle Privé watch's screens are reproduced in an onyx miniature on dials that feature a bird made in coral, turquoise, coraline and lapis lazuli, ready to take flight. The ancient jewellery technique known as the glyptic is the art of sculpting semi-precious stones in intaglio and relief—which gives the watch dials a stunning depth and realism. 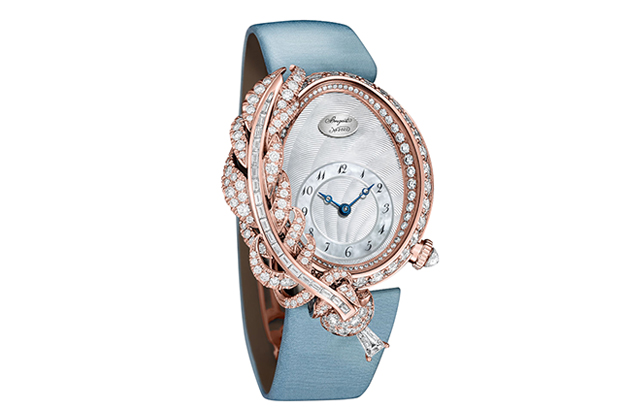 Inspired by Marie Antoinette's penchant of letter writing, Breguet's Rêve de Plume includes a sculpted diamond feather reminiscent of a quill pen, made from baguette and brilliant-cut diamonds. With a white mother-of-pearl dial and diamond-set bezel and flange, this timepiece is powered by a self-winding calibre 586 with a silicon balance-spring, and is available with a folding-clasp satin strap. 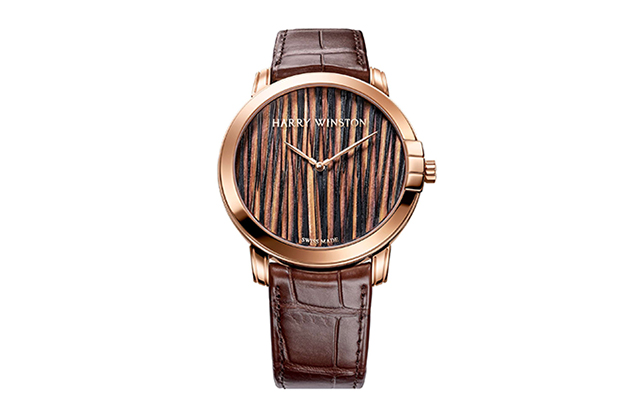 Harry Winston's Midnight Feathers Automatic 42mm is a visually arresting piece that has a dial resembling a perfect piece of natural wood, but is actually made from a marquetry of brown and black goose feathers, carefully scrutinised and then placed with precision for an alternating play on colours. A highlight is the clear sapphire caseback, drawing attention to the automatic HW2008 movement and the skeleton Harry Winston rotor. 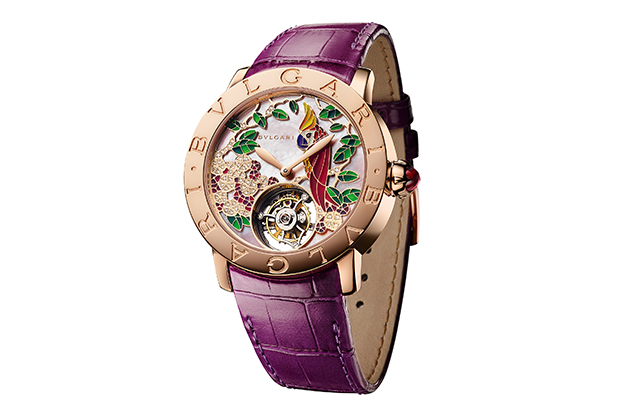 Own now: The Military trend