FKA Twigs directs and stars in fantastical video for Nike

Do you believe in more?

13.01.17
The breathtaking campaign by FKA Twigs is too beautiful to call sporty but by no means any less athletic

Amidst a transcendental reel following a cast marked and adorned by an air of mysticism, the Nike Zonal Strength Tights secured a truly breathtaking unveiling. Nike's partnership with cultural innovator, FKA Twigs—who conceptualised, cast, directed and performed in the short film—brought forth a campaign that expands horizons and demonstrates the fluid adaptability of their new offering. 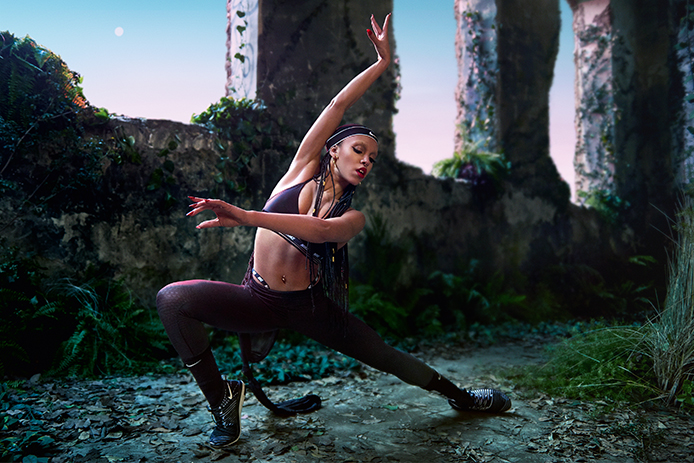 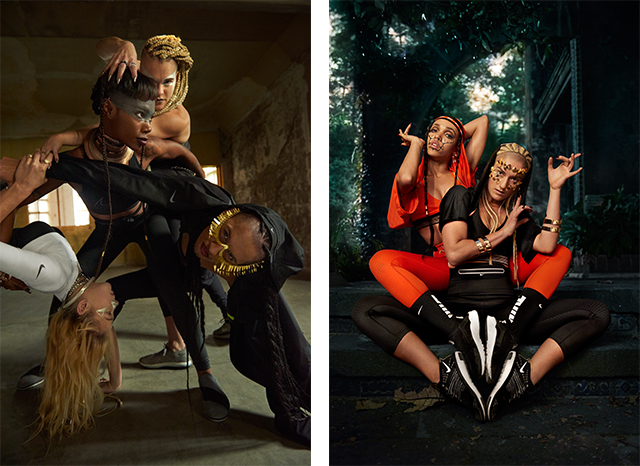 "People don't always see dancers as athletes, but we are. Through dance, I've met young people who work really hard and have dedicated their lives to being active. To me they represent 'modern movement,' which I define as exploring any genre of sport without boundaries."

Echoing her sentiment, she put together a cast of 12 inspirational atheletes—including, Saskia Horton, a krumper and classical violinist; Jay Kirton, a karate world champion who discovered meditation through martial arts; and fencer, Miles Chamley-Watson. 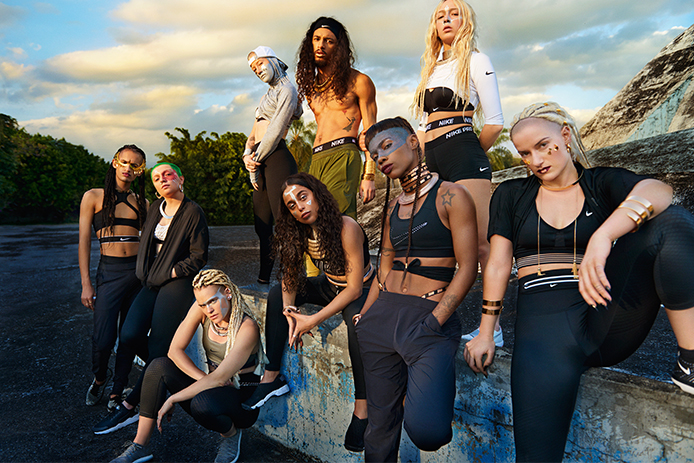 Released along with the film is a previously unheard track, 'Trust in Me' by the multi-hyphenate British performer behind the campaign. The title of the campaign, "Do you believe in more?" refers to a dream, a goal, and the tenacity it takes to make them come true.

ARE YOU WEARING THE RIGHT TIGHTS?

To achieve your best performance at every workout, the right support in performance wear is essential. Nike's Zonal Strength Tights are made with efficiency in mind; they feature compression zones built directly into base fabric to target key muscle groups depending on your sport.

What we want from Nike.com and trying out the NikeID service

What we want from Nike.com and trying out the NikeID service